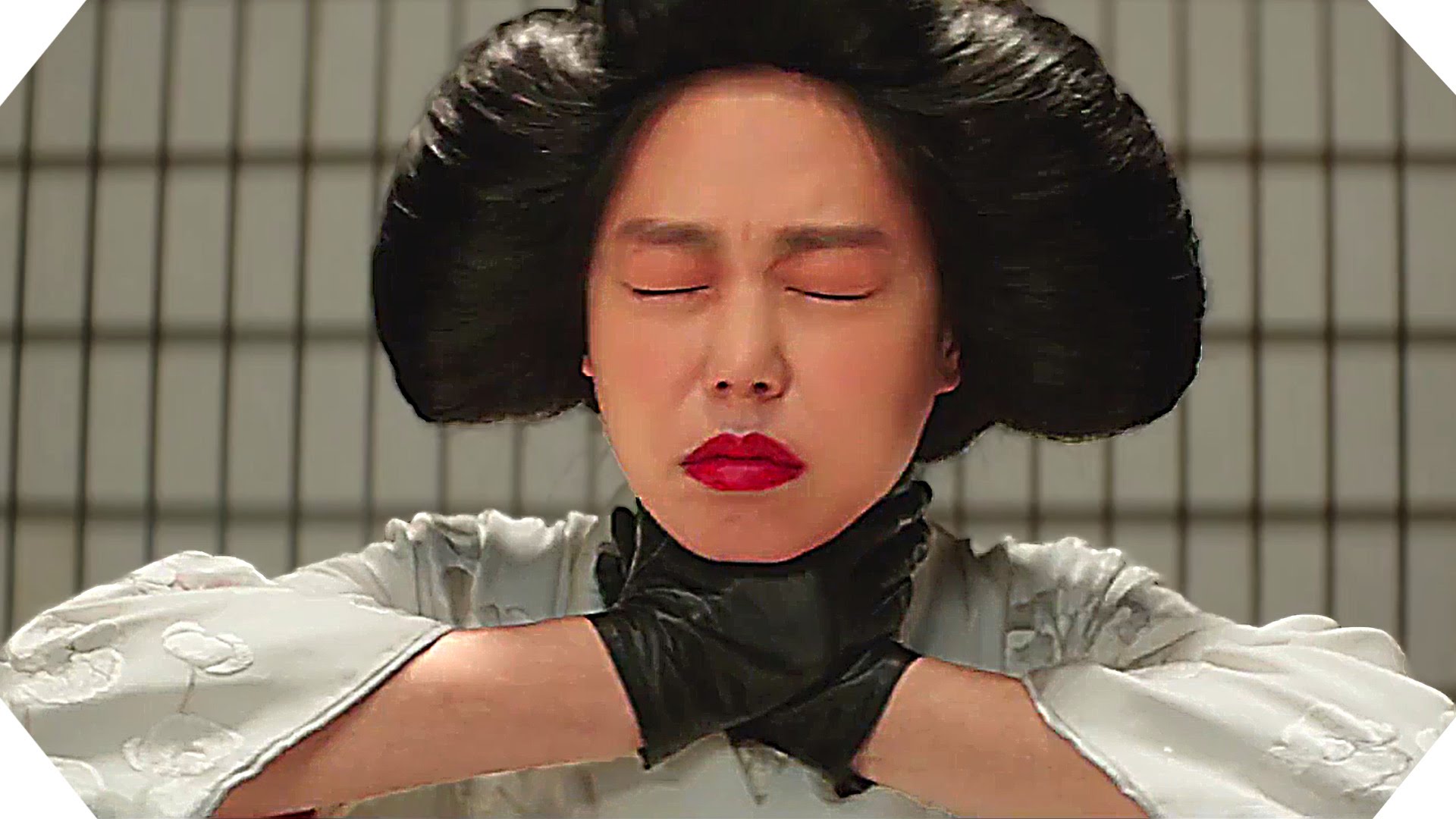 The staged version called FINGERSMITH and adapted by Alexa Junge is now in its final week at the American Repertory Theater. Set in the shadows of Victorian England, the labyrinthine plot involves a gifted pickpocket or “fingersmith” by the name of Sue Tringer (Tracee Chimo) who takes part in a scheme conceived by  “Gentleman” to con a wealthy heiress out of her fortune by posing as the lady’s maid. The lady– Maud Lilly (Christina Bennett Lind)– is literally caged in her hoop skirts and gloves by her creepy old uncle whose proclivities extend to his meticulously compiled porn-filled library.

The plot begins to take an unexpected twist when the two ladies–each under the control of a man–fall in love with each other! Suddenly we find ourselves awhirl in a tale of rebellion, betrayal, shifting power, identity, and sexual freedom especially as we remember that the title is not only a synonym for “pickpocket” but also a more veiled reference to the dexterity of the female hand in eliciting sexual pleasure.

This dynamo of a plot gathers even more steam in ACT II and builds to climax after climax as layer upon layer of plot is revealed, details mount, and we are left breathless trying to keep track. The murky set and stagecraft dazzle, as do the lead actresses who come shining through despite the pile up of revelations and motivations which threaten to overwhelm in Act II. See FINGERSMITH through January 8!

Then, compare the play to the movie THE HANDMAIDEN by acclaimed writer/director Chan-wook Park which was named best foreign language film by the Boston Society of Film Critics. The action is now transposed to Japanese occupied Korea, but despite this socio-political overlay re: who’s in charge, the machinations of the plot are streamlined while its sensuality is amplified and its title remains erotically loaded.

The film is immediately gorgeous to look at– formally composed frame by frame with brilliant, saturated color. The actresses (Tae-ri Kim as the Handmaiden and Min-hee Kim as the Lady) are exceptionally beautiful- their pale faces brought to carnal life by rosebud lips and slick jet hair. They are ensconced in a remote and elegant mansion at the edge of a wood.  The filmmaker has fetishized every inch of their entrapment, including drawers full of gloves, elaborate silk clothing, and the deep, dark library where the books are kept; it is there that the rituals are enacted before an audience of hungry, effete men listening hard, as the lady reads.

I saw the film before I saw the play and was whipsawed by shock as the women fell into bed and in love with each other. Their scenes together are rapturous. As the film continues to open up, we are turned this way and that until a final, liberating denouement, unburdened by the additional curlicues of plot which nearly strangle the second half of the staged version.

The few jarring notes in the film come from a miscalculation of tone– the injection of some very crude comedy. The perverse uncle is played much too broadly and pulls us out of the movie right up until the punishing “Grand Guignol” of an ending, which of course involves a hand. But see it for the ravishments it affords, as well as the opportunity to observe what different artists can weave from the same ripe material.