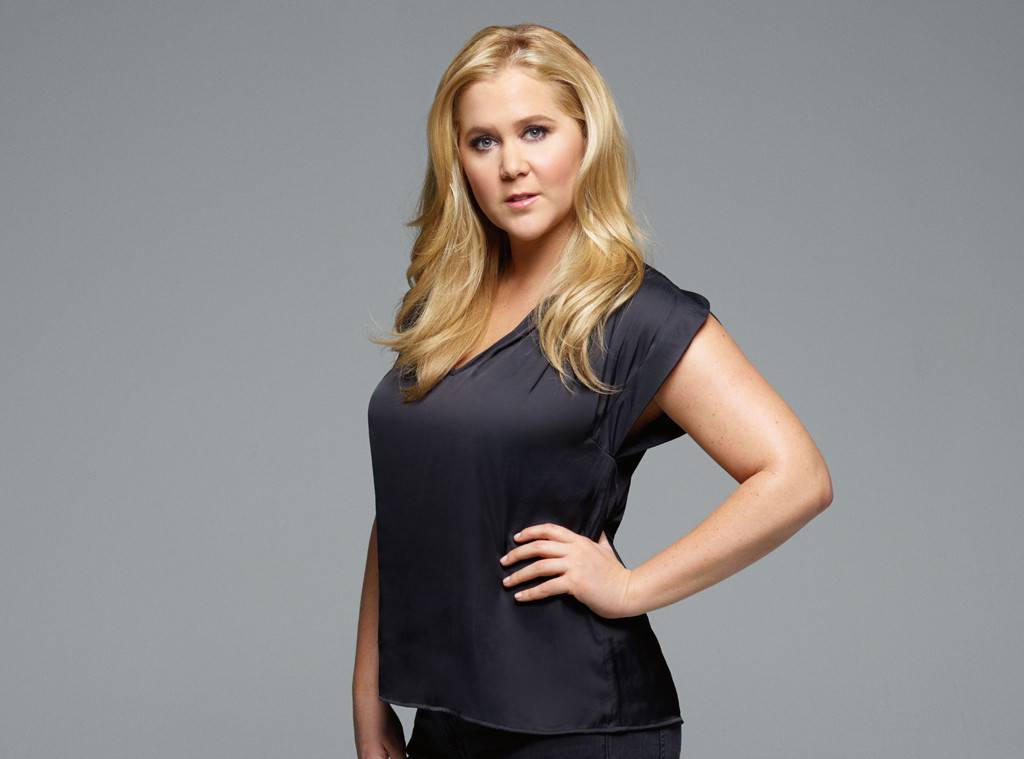 Are You Having Sex For The Right Reasons?

Ladies, I recently read Amy Schumer’s hilarious memoir, The Girl With the Lower Back Tattoo, which made me realize that when it comes to bad relationships we can’t just blame our childhoods. There are also …Hidden Cultural Beliefs that mess up our ability to find Real Love. So here’s a little sex rehab for you!

I’m not ashamed to say I’ve had my share of lovers in the 52 years I’ve been on the planet.

Not as many as Amy Schumer claimed in her book (28), but definitely more than Queen Elizabeth the First (0).

(Though there have been rumors about a gent Liz met in the Tower of London. Prison brings out the lust in royal virgins.)

As I read Schumer’s memoir — between laughs at her refreshing transparency — I couldn’t help falling into armchair psychologist mode.

She frequently began stories about her sex-capades by denigrating her appearance and sexual attractiveness, followed by being pleasantly surprised when perfect male specimens slept with her.

In each of these encounters, Schumer seems to want to know if she’s f**k-able and questions her f**k-ability; which comes across as a low-grade concern for the soul, similar to walking pneumonia for the body.

I’d expect the likes of  Kim Kardashian to be concerned with her sexual desirability, given it’s her bread and butter, but not someone of substance like Schumer.

It would be my guess that Schumer, just like the rest of us less funny, adorable shlubs, has been influenced by our cultural beliefs around women, sex and love.

How Our Culture Sends Contradictory Messages About Women, Sex and Love.

In her amazing book on love addiction, Kelly McDaniel, MA blew my mind by elucidating the harmful Cultural Beliefs that mess women up in love.

Cultural Belief One: I must be “good” in order to be worthy of love.

Cultural Belief Two: If I am sexual, I am “bad.”

Cultural Belief Three: I am not really a woman unless someone desires me sexually and/or romantically.

Cultural Belief Four: I must be sexual to be lovable.

Let’s add Miley Cyrus as a case study of how these often Unconscious Beliefs play out:

Cultural Belief Two: When she rejects this false persona as a young woman by acting out (or tongue-ing out) and seeming sexually promiscuous, she’s deemed “bad.”

Cultural Belief Three: Yet she’s chosen as Maxim’s sexiest woman of the year, which is a men’s magazine affirming she sexually desirable.

Cultural Belief Four: In her “Can’t Be Tamed” videos, Cyrus is sexually provocative. Either in rebellion to her former “good girl” persona, or to be loved by her fans, or both.

When we unconsciously believe that we must be pliant, people-pleasing and “good” to be loved while simultaneously believing sex is “bad,” —

— Yet we must be “sexually desired” to be loved; we are in what McDaniel’s calls “a sexual double bind,” which is “a breeding ground for love and sex addiction resulting in painful romantic and sexual behavior.”

Cultural Belief One: When we focus on being “good” to be loved, we often people-please, have no boundaries and subvert our needs for the “other.”

Cultural Belief Two: When we believe we’re “bad” if we’re sexual, we can become furtive and engage in sexually or romantically addictive behavior; often living a double life.

Cultural Belief Three: When we believe we have failed as a woman because at any given moment someone isn’t viewing us sexually or romantically, we can engage in borderline behavior to get attention.

Cultural Belief Four: When we believe we must be sexual to be loved we give our bodies away and don’t value our precious sexuality.

In the case of Schumer, I see rebellion over Cultural Belief One — that she must be “good” to be loved — and a lot of behavior in reaction to the remaining Cultural Beliefs.

If Amy Schumer can be vulnerable to these dichotomous cultural paradigms, that means every other woman is also vulnerable.

The Moral of the Story

My darlings. Whether you’re single, dating or in a relationship — take a little time to journal on how these Cultural Beliefs might be affecting your unconscious, hence your  behavior.

We can’t move forward and have more positive relationships in life until we become aware of our own motivations and what kinds of potentially self-destructive behavior our confused unconscious brain is getting us into. xoxo.

Are You Having Sex For The Right Reasons? was last modified: March 1st, 2018 by Shannon Bradley-Colleary