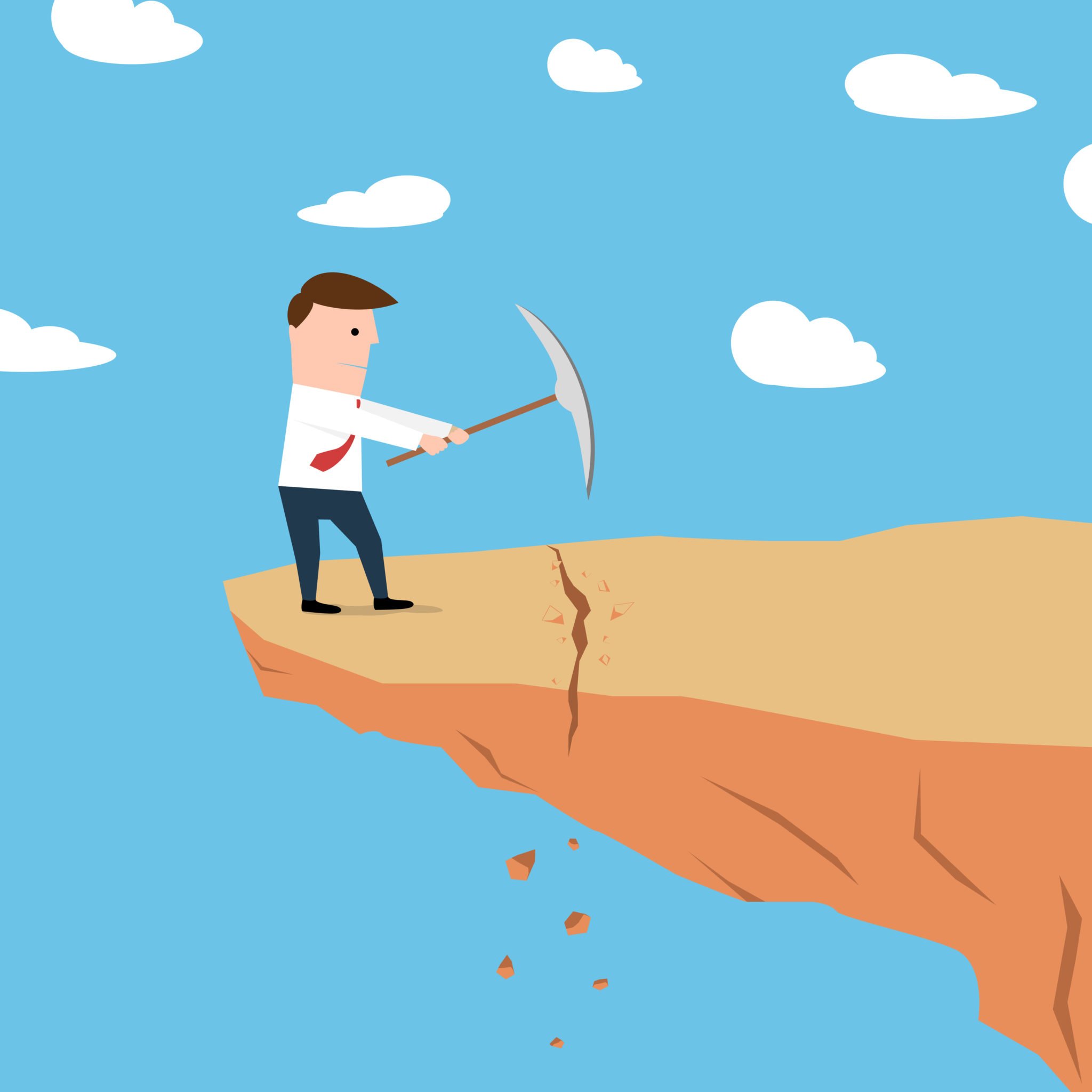 Am I Getting Stupider?

A few years ago, I might have written, “Am I getting more stupid?” See? Look what’s happening! I am now using a word that doesn’t really exist…or does it? I don’t even know, but I worry the next thing out of my head will be describing something or someone as “more beautifuller….”

On New Year’s Eve, as I was driving home on the Mass Pike, I saw Boston’s Prudential Building beautifully lit up with the number 17.

“What’s that about?” I thought. And here was my train of thought (as best as I can recall) as I drove down the Mass Pike at those shining numbers.

Wasn’t Johnny Bucyk #17 on the Bruins? Is it his birthday? (Long term memory seems to be intact.)

Is there something about 17 and the Patriots? What number is Tom Brady?

I let my mind wander…

Really, they should have spelled out the entire year….I’m sure plenty of people didn’t get it…

…and if that had been the only thing, that would have been ok.

But in the last two weeks, I have done some really stupid stuff. I left a sweet potato I wanted to eat for lunch in the microwave all day. I found it at 6 PM (usually, I just leave my coffee in there.) I forgot to eat it, which was really odd, because I never forget to eat anything. Ever.

I put the ice cream away…in the refrigerator.

I didn’t notice that there was a layer of plastic wrap on the very, very, very expensive tenderloin I put in the oven on New Year’s Eve (and, no… I wasn’t high… And yes, I found it right before serving, and by some miracle, it did not melt all over the meat and I took it off in one piece– no one was the wiser- until now…)

I doubled booked an evening commitment when I entered 7:30AM on my phone calendar instead of 7:30 PM, disappointing two friends I love, when they had picked the date based on my availability.

With one of those very same friends the following week, I forgot about a dinner plan we had made when I failed to add it to my calendar at all, but luckily she reminded me that afternoon and I totally faked that I had remembered the date (yeah, Sandy, sadly, it’s true…)

I’d like to blame most of this trending to stupid on technology. I don’t have to remember anything, because I can always Google it. I rely on Siri to tell me where I have to be and when. I rely on Waze to tell me the best way to go, even if it is in my town.

But that doesn’t explain the ice cream in the refrigerator.

So for 2017, I think I have no choice. I resolve not to become any stupider. More brain food, more WWF, more crossword puzzles are on my agenda.

And by the way, Stupider is grammatically correct, it is a real word, and it’s been in use for at least the last two hundred years.

Isn’t that the most beautifullest thing?

Are you getting stupider too? Please make me feel better- misery loves company– let me know what stupid things you have done lately in the comments below.

Am I Getting Stupider? was last modified: January 2nd, 2017 by Ronna Benjamin