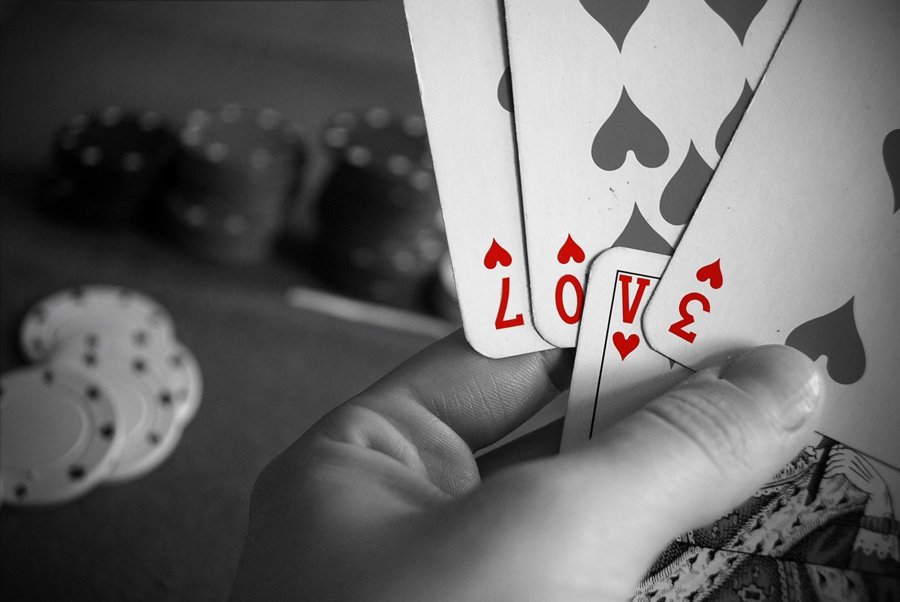 The sort of love that I’m most in touch with these days is love of family. It began in the dawn of my consciousness, before I was even verbal. It is “prehistorically old” in terms of my selfhood. It gives me identity and a place where I belong irrefutably. It gave me my name. All my earliest experiences took place within it. I certainly haven’t outgrown it and I never will. It gives me a core and a skin, it has to do with my internal essence and how I perceive and process the world.

I’m sure it has come into focus because of my mother’s death a few years ago. (My father died 40 years earlier.) It was a timely death as she was 97 ½. Her passing was a big deal for me. I had become something of a spiritual caretaker for her; I took on the role of encouraging and providing her with recreational and social activities to the extent that this was possible given her declining health and advancing dementia. She had been a major influence on me and was always a big part of my life, for better or worse.

After her death, my two sisters and I, who were close in age but in no other way, were obliged to work together to settle her affairs, deal with lawyers and so forth, from the most gut-wrenching decision of when to terminate her life support to the mundane but equally emotional task of dividing furniture, photographs, dishes and what-have-you, which all had to be moved from the family home where we grew up and where she lived for 60 years.

During this time, which stretched into two years, we had to work together and tolerate each other’s unique temperaments, priorities and schedules, which were often in conflict. It was stressful and trying. I remember that one day at my banking job we had to complete a questionnaire devised by a consulting company in order for the bank to assess itself in terms of employee satisfaction. One question stands out in my mind: it was “Do your co-workers feel like family?” My first thought was “No, thank God!” I didn’t particularly like my teammates, but being at work provided a respite from the drama, strife and upheaval going on in my personal life.

Thankfully, that phase is over (as is the job), and I’m now closer and on better terms with both sisters than I ever have been as an adult. We came through the crucible and are left with a rare appreciation of each other that we probably never felt before and, if we did, certainly saw no need to express. I have worked hard to make this sparse tribe work for myself. It’s just us now, and they are both precious to me.

Family has been a refuge for me, although in my youth it was also a trial. As the youngest, I was often short-changed of attention, overshadowed and dominated by my older sisters. But the “ugly stepsisters” who tormented me as children have for the moment receded like ghosts into the mist of the past.

I am a shy person and not trusting of others. Family love comes without the conscious investment involved in growing beyond the family, in putting yourself out there and widening your circle, the risk of indifference or rejection. It is one of my goals to be able to push myself outward toward the world and to give myself the opportunity to take in love from other sources. I also hope to spend more time on activities that bring me joy and connection, whether solitary or in tandem, because this is one of the best ways I know to nurture self-love.