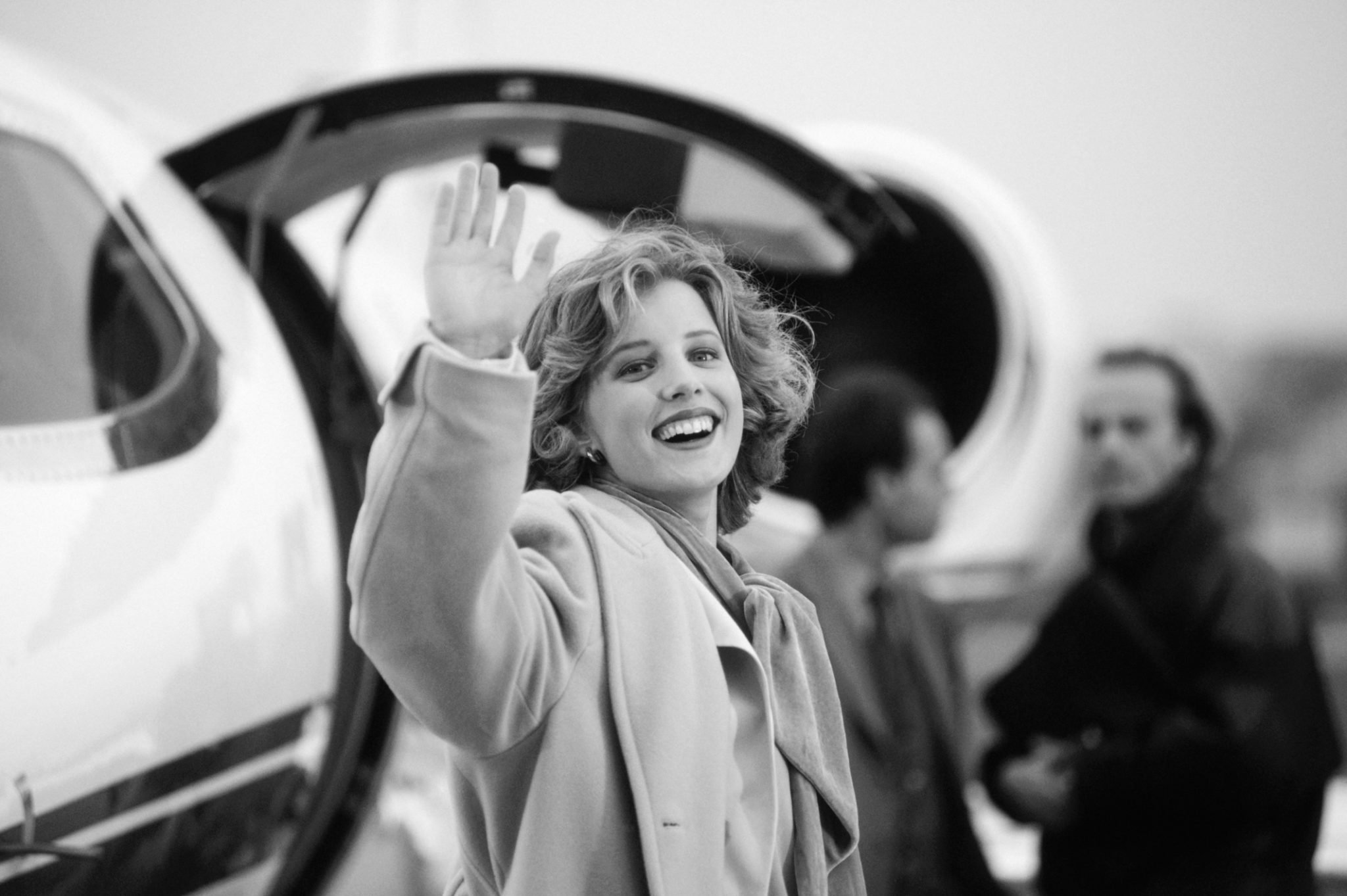 Assertiveness is a trait I’ve always admired. I grew up in awe of those who trust their gut and speak directly without guilt, never worrying that their bluntness might come across as hurtful. I feel like I’ve spent most of my life at the bottom of a seesaw, weighed down by suppressed, uncomfortable conversations, while those more confident sat up high, freely expressing an opinion someone might not like or agree with.

I grew up as an equal opportunity nebbish…it was never a boy/girl issue. “No problem.” “I’m good with whatever,” I say automatically when asked “Do you mind sitting at the end…waiting a few more minutes…changing the time of your appointment?” I react to too many requests with the honesty I’d expect if I asked my husband “Do I look fat in these jeans?” If I straightforwardly express how I feel, God knows I’m headed for my worst nightmare…an unpleasant confrontation. Ugh. For a woman who prides herself on being perceptive and empathetic, how did I spend so many decades timidly deferring to the world around me?

Yet somehow all my over-the-top cautionary advice raised a fierce, take-charge daughter. Carrie started her own business, marched in Washington, and was one of the first women to contribute to Times Up. Without raising her voice, she’s the one who gets the cab coming her way, has her dinner reservation honored on time, and somehow gets the super to quickly resolve her stopped up sink. The more she asserts herself, the more she is respected. She hardly notices…or cares… if someone finds her brash. The people in her world always know exactly where they stand. She communicates directly and straightforwardly without infringing on anyone’s rights or ignoring her own.

Last week she returned from a business trip to California. Her flight was delayed four hours and it was 1 AM when the plane landed at JFK. She saw the driver from the limo service she always uses holding up a card with her name. They both made their way to the carousal to pick up her huge checked bag. Carrie was carrying her laptop, her handbag, a tote with papers she was working on, and her coat.
“Can you get a cart?” she smiled. “I have a really heavy piece of luggage.”

“If you get a cart I can put this stuff on it and we can just wheel the bag to the car,” she repeated.

“We don’t need a cart,” he answered curtly.

It bothered Carrie that he didn’t offer to at least take her coat but she just wanted to get home.

After a few minutes she pointed to her bag making its way to where they were standing.  He didn’t move.

“Can you get that?” she asked.

He grimaced and grabbed it as it inched past them.

Then he turned and walked quickly toward the door.

Carrie hurried after him, saying apologetically, “Sorry…can you walk a little slower? I had a really long day.”

“Mine was longer. ” he snapped.  He spun around to face her. “I hate this terminal.  I had to park way down there,” he said, pointing to some lights in the far distance.

“Can I wait here for you?” she asked,  still juggling all her stuff. It was ten degrees and although she had a winter coat, she hadn’t bought a hat or scarf or gloves.

The driver inhaled deeply and exhaled loudly to express his annoyance. He didn’t answer and kept walking.

The driver, who Carrie described as looking like a short, square Bond villain, stopped short. His eyes narrowed. “What? What are you going to do, call the office and complain about me?”

“Are you threatening me?” Carrie asked in disbelief. She put on her coat, grabbed the handle of her luggage and walked out the front door.  She flagged down a waiting taxi. That driver immediately jumped out of the car and put her things in the trunk.

As soon as the cab began to move, she called the manager of the limo company who apologized profusely.

While this wasn’t a man/woman salary thing or a sex thing, it was an abuse thing. I don’t see this guy treating a man the same way.  And as proud as I am of my take-no-prisoners daughter, I worry.  I’m not the only one. Carrie followed up with the president of the limo company the next day. “I’m reporting how he treated me,” she said, “ but please don’t fire him.”

The driver’s time is not up yet.