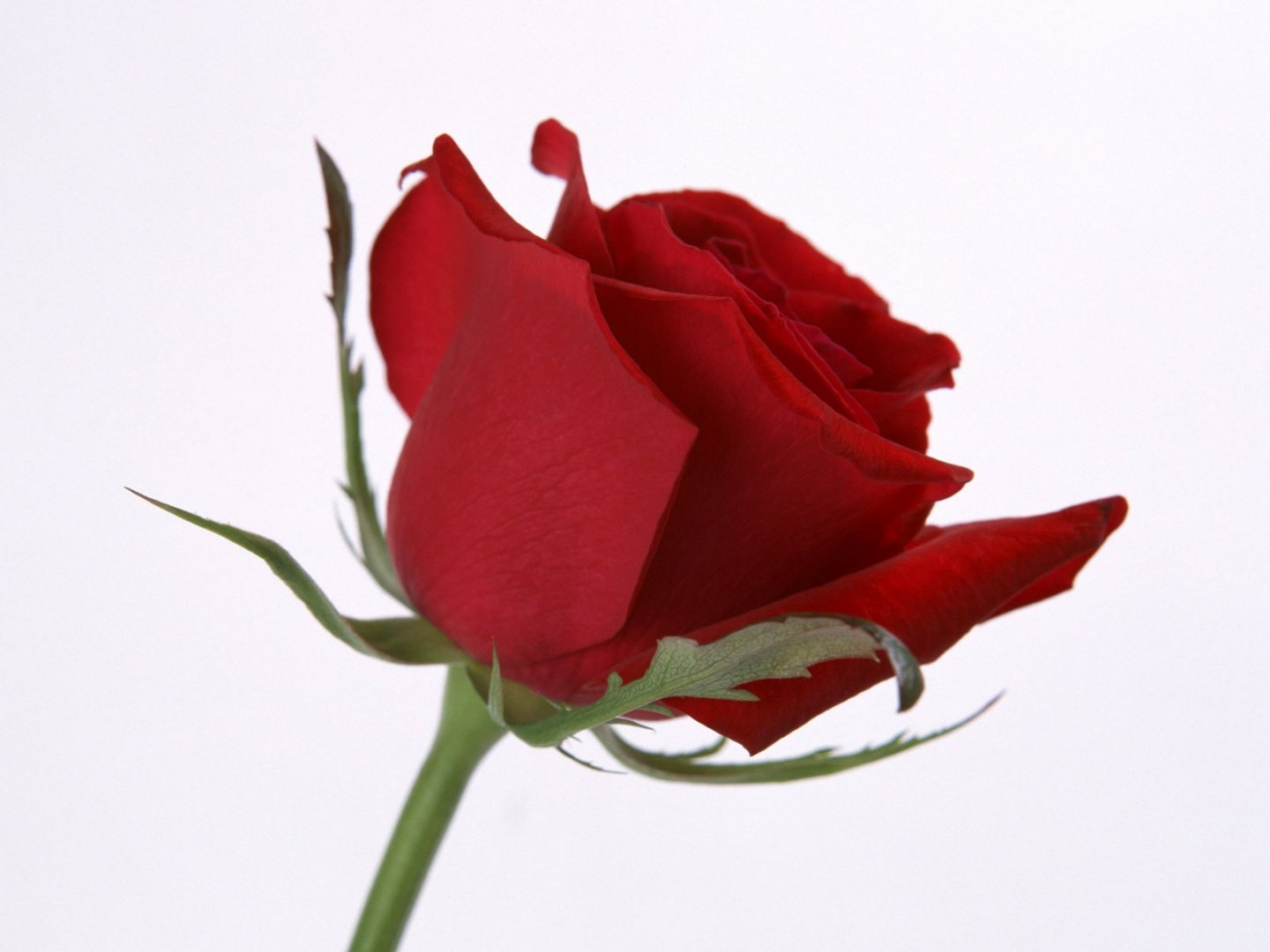 A Rose By Any Other Name

I was having lunch with the girls recently.  It was one of those free-form lunches, composed of a random collection of old friends, and the conversation meandered down a number of different paths.  One of us had recently gotten engaged.  She had gone through a complicated divorce (is there really any other kind…?) and after several years of dating and living with her new man friend, he popped the question and she said yes.  I asked if she was looking forward to the wedding and subsequent marriage, and she said, “…no, not really.  I only got engaged to give him a title.  I really don’t want to get married for a few more years, but he kept asking and I needed to call him something, so I said yes.”

Now this may sound preposterous or outrageous or disingenuous, but I TOTALLY get where she’s coming from.  When you are young, let’s say under 35 as a baseline, the man in you life can easily and unabashedly be referred to with a number of different monikers, the most common of course is: boyfriend.

But once you have been married, or even if you haven’t, and you hit a certain age, let’s say over 45, boyfriend sounds stupid.  Not to mention the fact that if you were married, you likely have teenage daughters who have boyfriends of their own.  Using the same descriptor to identify the “man” with whom you are having a relationship as the adolescent buck with whom your daughter is hooking up is, well, disconcerting.

So what DO you call the person with whom you are having a regular physical and emotional relationship?

Lover?  No…Imagine introducing him to your parents and saying “Mom, Dad…meet Ted.  He’s my lover.”  Nope.

Partner?  That’s a tough one.  It makes you sound lesbian, especially these days with all the androgynous names out there.  And besides, everyone was gossiping about you when you were getting divorced.  Do you really want to give them more to speculate about?

Friend?  Not specific enough, especially if you have been together for a length of time.

Even Jane Fonda, the oft-married hipster, had a hard time with this one.  She referred to the man with whom she was having a later-in-life relationship as her “Honey.”  Personally, that doesn’t work for me.  It’s too cutesy and let’s face it, half the time, as in any relationship, you probably want to smack your “Honey” on  the side of the head, so introducing him as such seems kind of dope.

So I understand why my friend agreed to the ring.  Fiance is solid, it implies a kind of durability, it’s socially acceptable, Mom and Dad get it, it’s not ambiguous or weird or gross.  It works.  And you can be a fiance for a long time without raising too many eyebrows, especially if it isn’t your first marriage.

A Rose By Any Other Name was last modified: February 4th, 2013 by Sara Cornell