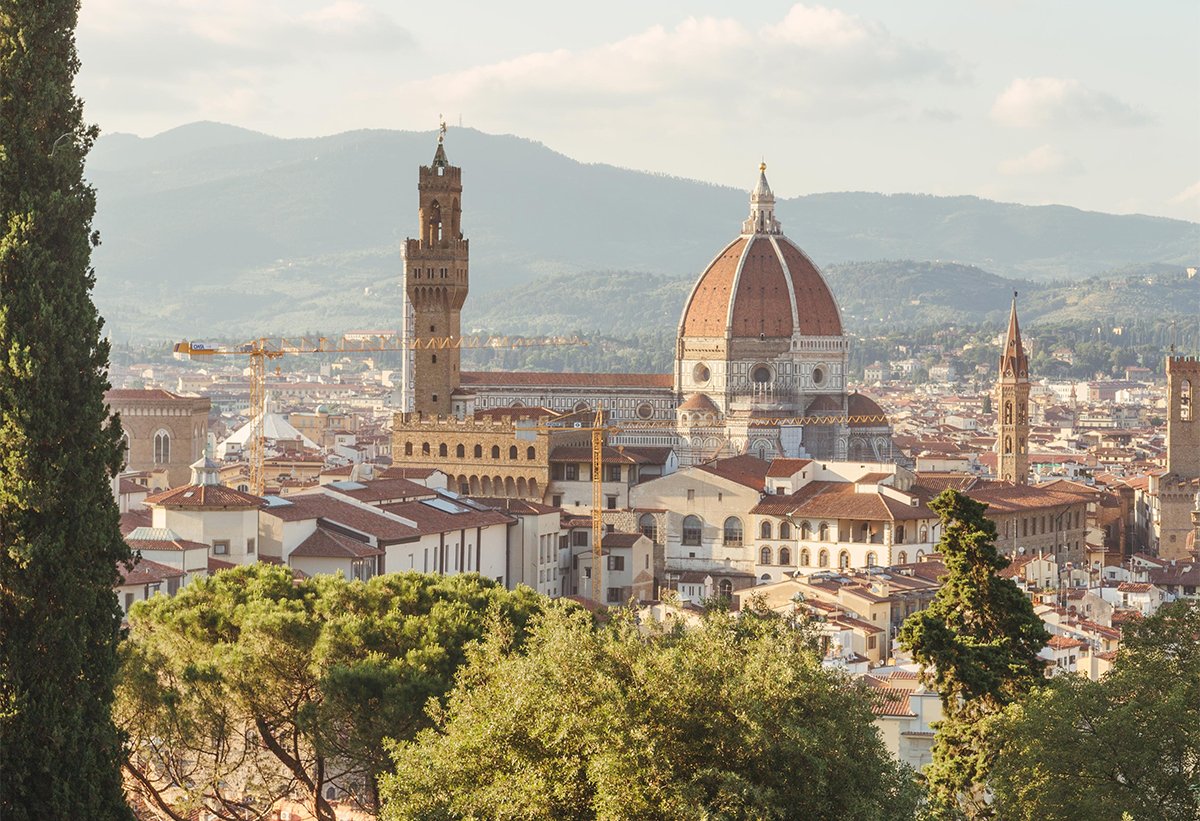 A Marital Compromise that Doesn’t Get Any Easier 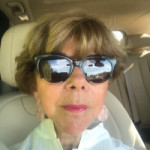 I know what’s coming next but it still pisses me off.

“Have you ever been to Italy?” Phil, a new acquaintance, asks my husband and me.

Before I can answer Jack blurts out his go-to answer, the one he’s said many times before, the one that still infuriates me…

“Oh God, don’t remind me. We couldn’t even get a cold beer there.”

Out of all the beauty of Florence, the Duomo, the Statue of David, the marketplace, our side trip to Tuscany, this is what stands out in his mind. I can feel my anger rise but I’ve learned it’s futile to vent it. In spite of seeing a new, foreign place through the eyes of our daughter who was studying abroad, he could not enjoy it. It was an ordeal to get through because he hates to travel. And as much as I’ve tried to accept this and live with it the resentment still bubbles up from time to time.

In the early years of our marriage I thought I could change him. But like so many marriages in the early years we had a mortgage to pay, then children came, then kids’ activities. Money and time were not bountiful. A vacation was a week in August at my family’s summer home, ninety minutes from our home. We went to the beach and out for ice cream. Invited friends down for the day. It was hardly relaxing and definitely not an adventure. Someday, I’d think..someday.

For my fortieth birthday my sister gifted us with a long weekend in Puerto Rico, babysitting included. It was the first time we were going away without kids.

“Do I have to go?” he asked the week before.

“Let your sister go with you. You two will have so much fun.”

I tried to brush off the grumblings convincing myself that once we got there we’d have fun. And we did have fun but Jack never relaxed completely. He was up and packed five hours before our flight home, insisted we be at the airport three hours before departure. Not much has changed since then.

Throughout our almost forty years of marriage we have gone on a few trips. A cruise to Bermuda with my college alumnae. A wedding in Mexico. Most recently a trip to Ireland. Each time he tried to put on a game face but I could tell he was miserable. He just doesn’t like being away from home. Exploring, museums, adventures are not his thing. He is a smart, educated man. He is well-read and the kindest person I know. So this distaste for travel is a trait that I’ve had to accept. It’s just not worth the fight anymore.

So nowadays I travel with friends. New York is a favorite destination. Girls’ trips to Florida are always a blast. Next month, for our first post-Covid excursion we are going to Charleston. And guess what.. I am completely relaxed knowing that I don’t have to worry about my partner’s happiness.

Recently a friend shared that her husband had planned a surprise anniversary trip. ‘Just pack for warm weather and be ready to go’ he told her. I would be lying if I didn’t admit that this gave me waves of sadness and regret. But not traveling with my travel-averse partner is a compromise I’ve had to make for the sake of our marriage. Don’t we all have to make compromises for those we love?

Just yesterday we received a wedding invitation in the mail. A destination wedding. In June. To Greece.

“Wow. This an impressive invitation,” Jack said when I showed it to him.

“Do you want to go?” I asked almost incredulously.

We exchanged one of those non-verbal answers that long-time couples recognize. I’ll be sending in my regrets next week.

A Marital Compromise that Doesn’t Get Any Easier was last modified: March 18th, 2022 by Liz Kurkjian-Henry