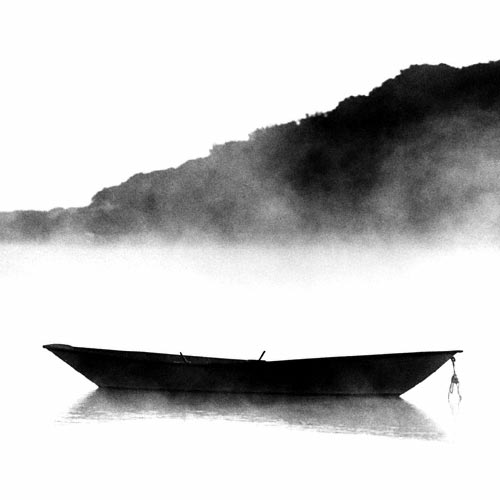 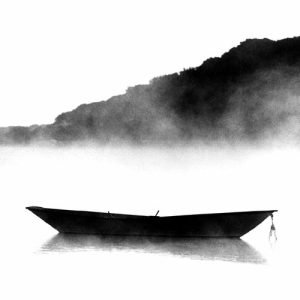 Michelle confided in me today the pain she feels in dealing with her husband’s illness. He has a degenerative brain disease and she is slowly losing him, one memory at a time.

Kevin had this illness at least six years before he was diagnosed. But even so, they were able to begin physical therapy soon enough so he has been able to learn techniques to assist him in walking and talking and moving about in his daily routine.

Healthy brains have the ability, when dreaming, to turn off the mechanisms that cause us to “act out” our dreams. Kevin’s brain has short circuited so his dreamtime tends to be full of traumatic scenes and violent scenarios; his body flailing about as he acts out what is happening to him as he dreams. He is unsteady on his feet and requires a nurse to assist throughout the day. Bit by bit, Kevin’s brain is losing its identity.

The doctors have advised Michelle to sleep alone.

I hate this the most.” Her face showed pain as she winced, confiding in me her suffering.

“Kevin is the kindest person. Thirty two years, I have been so incredibly lucky to have spent my life with him. When he worked all those years in engineering, his boss would have Kevin work and train with some of the most hard to train employees. Kevin could work with anyone. They listened to him, he understood their feelings, his nature was so kind, so brilliant, and so patient.”

I sat and just listened to her story; her love story.

“His doctor told me that med school taught him to detach a bit from his patients. It was how they were supposed to make it through years of dealing with their patients’ suffering. But he said he couldn’t practice medicine that way. A bit of himself dies each time one of his patients dies.

“He told me I need to detach just a bit from Kevin so I can better handle the inevitable separation. He says my sleeping alone would be best for me and Kevin and safer for both of us. I’ve seen how the dreams made him physically volatile.”

She looks up into my eyes.

“I hate sleeping alone. I absolutely hate it. Kevin wants to know why I sleep in the other room. He says he hasn’t had any more problems sleeping since they gave him the medication to curtail the sleep fits. However, the doctors still say it is best for both of us — and safer.”

Her eyes filled with tears but Michelle is a very strong and determined woman. The tears do not spill.

She talks to me about Kevin’s inability to read as easily or to concentrate on his piano music. A classical pianist, he told Michelle he won’t bother trying to read his music any longer, he will play what he knows from memory.

Her story continued. “Kevin and I are so different!” Her eyes ignite and I sense another story to be shared after a few moments of quiet between us. “He is always so patient and I can become so upset very easily. I’ll be ranting about my frustration with my computer and raising my voice and becoming overheated, and I ask him, why did you marry me anyway?”

She turns her face upward as though she is seated at her desk and looking up to an imaginary Kevin, standing nearby.

“Oh, because my life would be so darn boring without you in it,” he’d said.

She smiled and then laughed, her body releasing a bit of sadness as her shoulders shook it free and her face glowed from the happiness of her recalling that moment they’d shared.

I have known this wonderful couple for over 20 years as my clients. We may not have seen each other socially, but serving someone every year or so for that length of time, you have the right to say, you know someone. They have trusted me for my expertise and showed confidence in me by returning for services year after year. They’ve become like family; a family of my very special clients.

They have listened to me, at moments in my life, when I fell apart through a traumatic divorce and Michelle was there to listen and lend a kind word and loving hug. It comes with the territory of friendship, to be there for each other, to listen, to say you understand, you care, you love.

“The hardest part,” Michelle’s head drops a bit and her eyes cloud up, “is this long goodbye, it’s tough, it’s so very tough. I have been so lucky to have had this man in my life.”

I sense she wants to say something else but lets it go, carried away like a prayer toward heaven. I let her leave, but not without a tight hug, as I promise to say a bedtime prayer for Kevin, for the two of them, for true love.