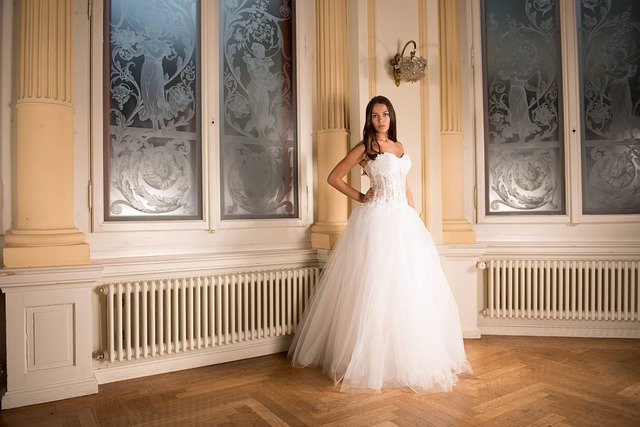 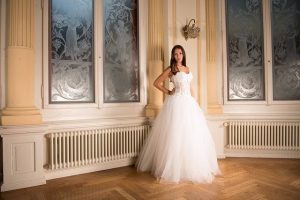 We have cut and pasted modern dreams on ancient ceremonies. Weddings formally united two families. The father would pick the husband according to his own needs and financial interests. Grooms were rarely consulted, and brides almost never. How different it is today when at least in their imaginations the bride is not only the chooser of the spouse but often she thinks she is the military general in charge of a major campaign… the wedding.

Dowries are out, although many parents who pay for weddings would question this. In fact, the whole question of who pays is up for grabs. Unlike the old days, sometimes the groom’s family pays or the couple pays or friends chip in. Once money is involved, the golden rule clicks in.  S/he who has the gold rules. Brides who think they deserve this day are wrong, wrong, wrong.

Romance is a new concept that now surrounds a very old ceremony. Remnants of the past endure. Like it or not, weddings unite two families. One of the unromantic tasks of weddings is figuring out how to honor both sets of parents, even if you don’t want to. This conflict will come up many times in your lives together.

Brides, grooms and parents are confused because our expectations are out of whack with reality. The bride fantasizes she is queen for a day, only to discover that even queens don’t always get their way. The  in-laws may have different ideas about the wedding, the guest list and  the dress code.Or, you want a wedding by the seaside, and your parents want one in their place of worship. Or, you want to wear a strapless gown and they feel it is immodest. If it doesn’t really conflict with your religious sensibilities, you can take pictures by the seaside and hold the marriage ceremony at the church. Or you can wear a shawl over your strapless gown for the service.  Even  though you are the bride, you may need to compromise to keep a future peace.  However, as long as you feel that your  parents or your in-laws are controlling you rather than that you are honoring them, these differences of opinion will be a source of tension.

During the courtship the couple can focus on each other, but planning the wedding is practice for the new couple’s life together as part of an extended family. How they show sensitivity to each other and each other’s families lays the groundwork for the future.

You are a bride, not a dictator. This is only the beginning! In any relationship, you can’t always get your own way. Decide what really matters to you and your fiancé. Talk with him or her about how the two of you can reconcile your cultural and religious differences and how you plan to relate to your families of origin.

The wedding is the first day of your marriage, which means facing the wishes and beliefs of yourselves and your families. Diplomacy and compromise are in order.