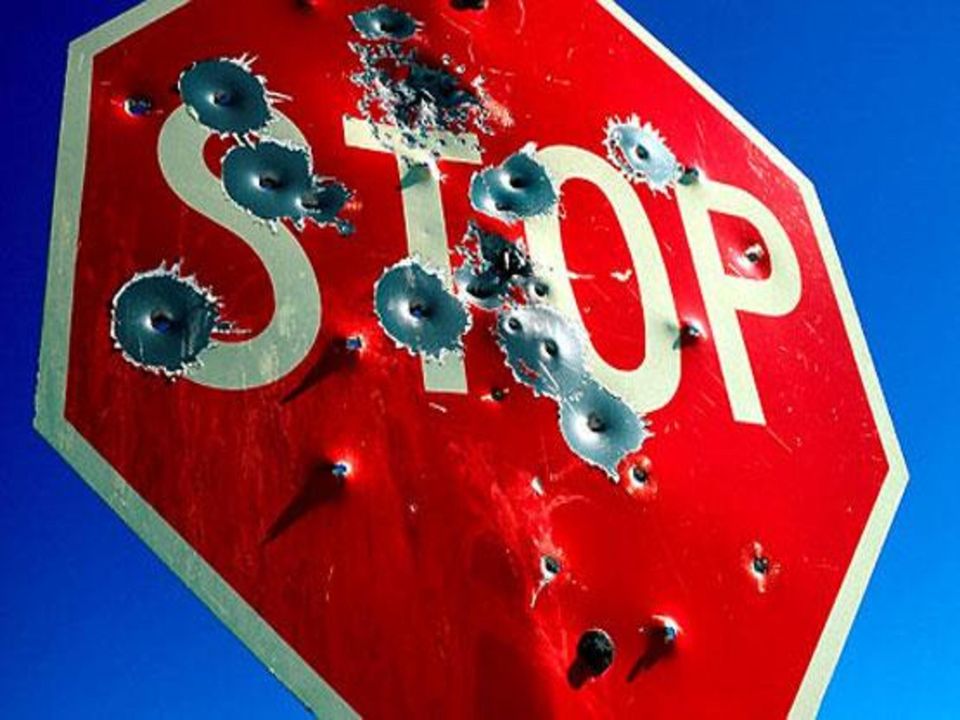 8 Ways To Help Stop Gun Violence In Our Country 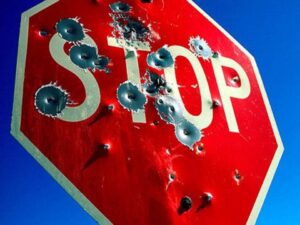 Since Valentine’s Day many people have called me to ask “How can I get involved to stop the death and horror of gun violence in our country?”

I have been working for more than 20 years on gun safety, policies and laws. I work primarily in New York State but have worked with amazing, wonderful, dedicated people, from around our country. We work to make our country safer and to sure that guns do not get into the hands of dangerous people.

If you have asked “How can I help?” or are tired of sitting on the sidelines while our national debate rages-here is a partial list to get you started and thinking about how you can help.

The work and efforts of gun safety advocates like me is not easy and has been attacked and blocked by the NRA at every turn. The NRA does not want any more gun laws. None. They oppose limiting the people who can own guns or the variety of guns available including deadly war weapons like the AR-15. The NRA works relentlessly in state houses around the country and in the halls of Congress to ease restrictions on guns and who can own them. The NRA is not on the side of safe communities-they work so that more guns will be sold and brought into American communities, so that they will get more money from gun manufacturers to influence politicians, laws and policies around the country.

You are the real bulwark against the NRA. And if you would like to get involved, here is a list of organizations and the work they do, which might help guide you in making a decision about how to help. Rest assured, that any and all help you give to end the horror of gun violence is important. Volunteer your time, your passion, your expertise and your financial support.

Many of the organizations below have state chapters and many states have organizations like the one I ran in New York. To find out if your state has an independent gun safety organization go to States United to Prevent Gun Violence an organization that provides strategic support, operational backup and national connections to state organizations. www.ceasefireusa.org

New Yorkers Against Gun Violence is the largest and most impactful organization working to ensure NY has good gun laws. I am happy to say because of NY SAFE enacted in 2013, NYS is one of the safest states in the country with a ban on assault weapons and high capacity magazines, 5 year renewable licensing, a requirement to report lost and stolen weapons, and a comprehensive state background check system.  www.nyagv.org

Everytown for Gun Safety is an organization that describes itself as a “Movement of Americans coming together to make their communities safer”. It includes more than 4 million mayors, moms, cops, teachers, survivors, gun owners, and everyday people. With a professional staff, Everytown writes important reports on current issues like National Concealed Carry Reciprocity and works on enacting gun safety laws in state legislatures around the country. They have had great successes in many areas including adding background checks, child access protection laws and in stopping laws that would allow guns on campus. www.everytown.org

Mom’s Demand Action works with Everytown and is the largest national grass roots organization working on gun safety. Started by a mom after the massacre in Newtown, Connecticut, they are thousands of moms and dads from all 50 states who lobby, protest and show up in legislatures around the country to advocate for and support the work of gun violence prevention. www.momsdemandaction.org

is a leading policy organization dedicated to researching, writing, enacting, and defending proven laws and programs. They are on a mission to save lives from gun violence by shifting culture, changing policies, and challenging injustice. The Giffords Center maintains a website of the gun laws of all 50 states, will advise states and organizations about model laws and policies, follows court cases on gun laws throughout the country and writes reports on trends in the law relating to guns. www.lawcenter.giffords.org

The Violence Policy Center (VPC) works to stop gun death and injury through research, education, advocacy, and collaboration. Founded in 1988 by a native of Newtown, Connecticut, the VPC informs the public about the impact of gun violence on their daily lives, exposes the profit-driven marketing and lobbying activities of the firearms industry and gun lobby, offers unique technical expertise to policymakers, organizations, and advocates on the federal, state, and local levels, and works for policy changes that save lives. The VPC has a long and proven record of policy successes on the federal, state, and local levels. www.vpc.org

The Brady organization and its Million Mom March’s defining mission is to create a safer America by cutting gun deaths in half by 2025. Brady’s goal is based on a strategy that centers on keeping guns out of the wrong hands through three campaigns: a policy to require Brady background checks on all gun sales; to ‘Stop ‘Bad Apple’ gun dealers – the 5 percent of gun dealers that supply 90 percent of all crime guns; and to lead a new national conversation to change social norms around the real dangers of guns in the home, to prevent the homicides, suicides, and unintentional shootings that happen every day. www.bradycampaign.org

There are many other wonderful groups working to keep our communities safe and to enact sensible gun laws. This is a start and there is no time like the present.