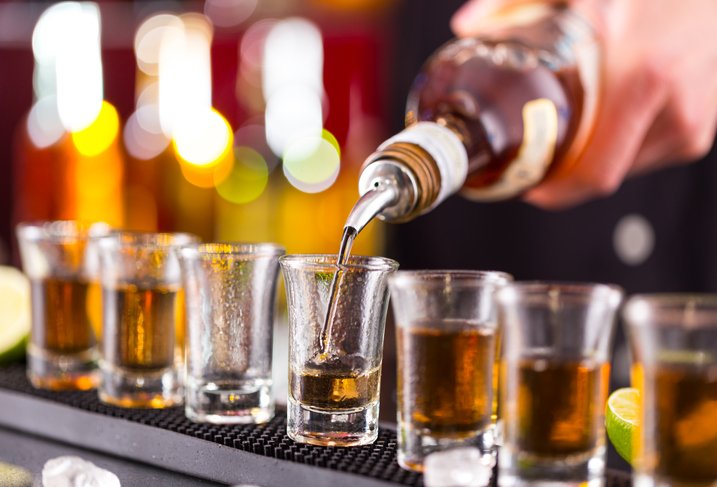 7 Wishes That No Longer Work After 50

Sitting with a group of girlfriends at a local vineyard, enjoying the expansive view and yummy wines, and the wine server gave us napkins inscribed with gold letters, asking: “If you could have one wish, what would it be?”

We settled in for a lively exchange of ideas. We agreed to include only the wishes we have for ourselves. No mentions of “I want world peace,” or “I hope my kids don’t grow up to have visitation days as guests of the State,” or “I wish my husband would stop sleeping with my sister.”  This discussion was about us.

The answers ranged from the predictable (“I’d be supermodel thin, no matter what I ate”) to the unique (“I’d own a current model, metallic Jaguar, right off the showroom floor”), and even a few we-never-knew-that-about-you (“I’d run with the bulls in Pamplona”).

As we explored these very specific wishful achievements, we couldn’t help but laugh as we determined that with the average age of our group at 62, the chances of any of these happening without a genie or a fairy godmother was pretty much zero.

We informed Skinny Minnie wanna-be that many supermodels keep their anorexic bodies by eating cotton balls, which they claim reduces hunger pangs. We checked the Happy Hour menu and asked the waiter, but the establishment had no cotton balls on hand, so we were left with no other options than Death by Chocolate Double Fudge Cake. With ice cream. And eight forks. Skinny Minnie is currently rethinking a new wish.

Current model Jaguars, even if you could afford the purchase price, will cost you your firstborn and the entire family heirloom Plates of America set (all 50 States), to maintain. We discussed the possibility of everyone chipping in and buying one car, then time-sharing it out amongst ourselves. Nope. Half of us wanted convertibles, half wanted hardtops, and everyone wanted Christmas.

And excluding that one uber-woman we read about all the time who still chases bovines at 62 (yes, we hate her, and yes, we’re jealous), we’re all at least a decade past the age of participating in any activity that includes the words “running” or “bulls,” especially when used in the same sentence.

Other items that didn’t make the reality cut:

7 Wishes That No Longer Work After 50 was last modified: August 25th, 2021 by Vikki Claflin