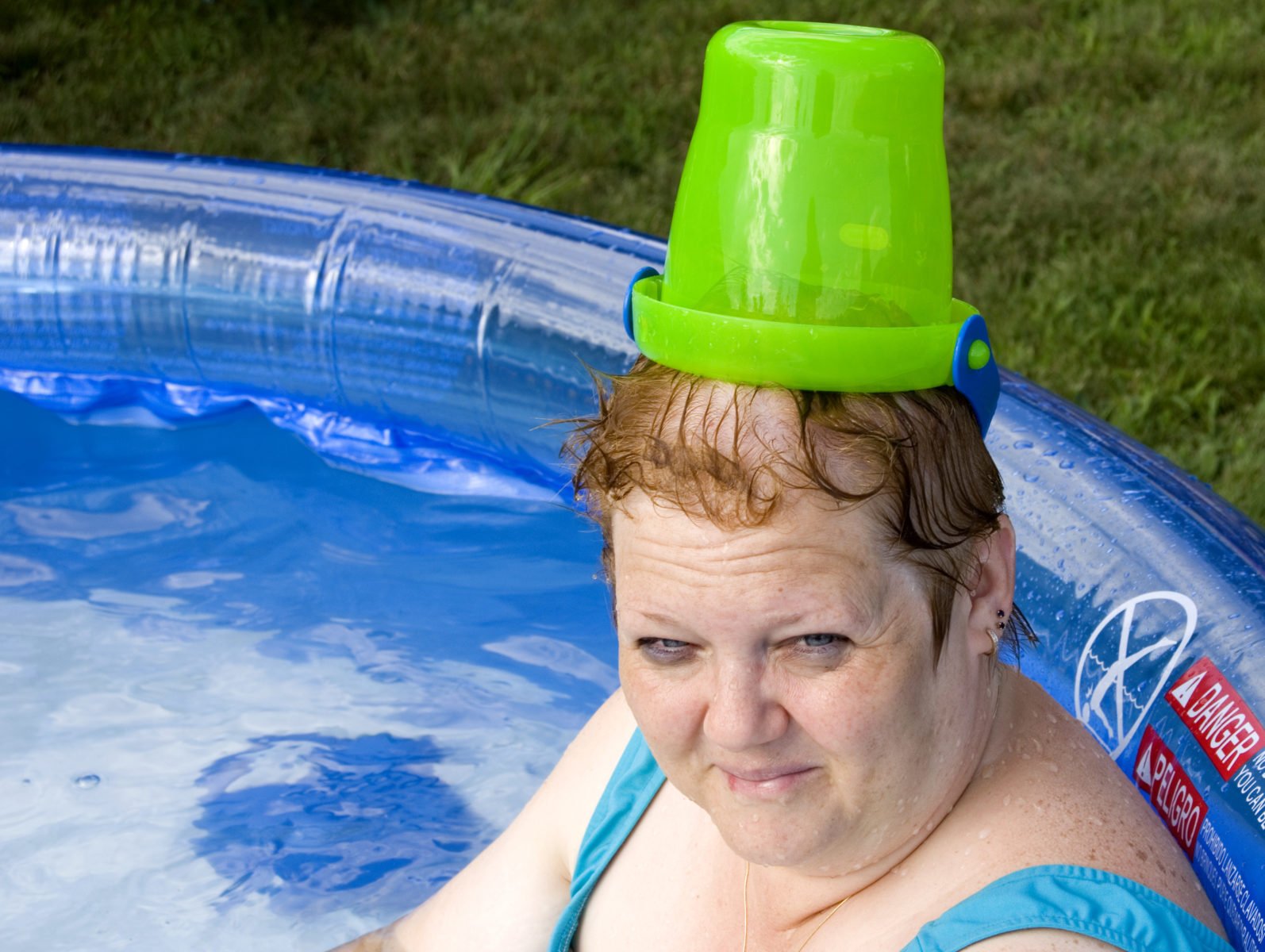 5 Things To Do Before You Die 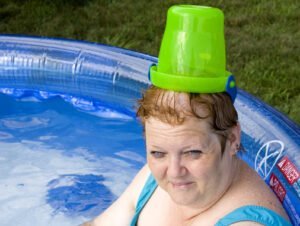 As we get older, we start to fashion our proverbial “bucket lists” –  a list of all the things we want to do before we  die. I’m not talking here about the small stuff – e.g. losing five pounds, finally visiting Great Aunt Sally on the Upper Peninsula of Michigan. I’m talking about those bigger, more daunting challenges that we set for ourselves because they speak to some deep-seated desire or personal quest.

We all have those lists, whether formalized or not. One of my friends wants to run a marathon on all seven continents. (I think he’s up to four or five by now.) Another has sworn that she’ll open her own coffee import/export business.

Obviously, every person’s bucket list will be different. So the advice here is really to create your own list and then figure out how you can begin moving towards realizing some of your goals.

1. Read the Bible. Yeah, I realize that this might sound kind of pedantic. But the fact is, while I’ve read assorted sections of the bible – and attended religious education classes for something like 12 years – I don’t really feel like I have a very good handle on the Good Book in its entirety. So I’d actually like to sit down and read it – start to finish – and see what I make of it. (And yes, I do know that I could just use David Plotz’ book as crib notes, but that feels like cheating.)

2. Perform In Community Theater. Coming from someone who has openly admitted her fondness for Show Tunes and her abiding love of Glee!, this particular goal shouldn’t be all that much of a surprise. But this is one of those elusive goals that keeps getting away from me. I took a drama class a few years back and one of my classmates now performs at various small venues around London. He’s kept his day job (as a banker) but he has clearly made drama a priority in his life. And every time he invites me to one of his performances, I feel simultaneously happy for him that he’s pursued this goal…and envious.

3. Take a Safari. I’m not a big animal lover. But the idea of taking a Safari through Africa and seeing all those animals out in the wild has always captured my imagination. Who knows? Perhaps I’m just secretly hoping that a monkey will take a photograph of me.

4. Learn a New Language. I love languages. I majored in Spanish and French in college. But I’d love to really challenge myself and learn a really difficult language, like Arabic or Chinese, as an adult. Or even Finnish. And then go spend a lot of time in a country that speaks that language. Oh, to be 21 again!

What’s crazy about this list is that – with the possible exception of the Safari – these are all eminently doable. And yet, I still haven’t managed to get any of them done. Which I suspect may be true for others as well.

5 Things To Do Before You Die was last modified: September 25th, 2017 by Delia Lloyd