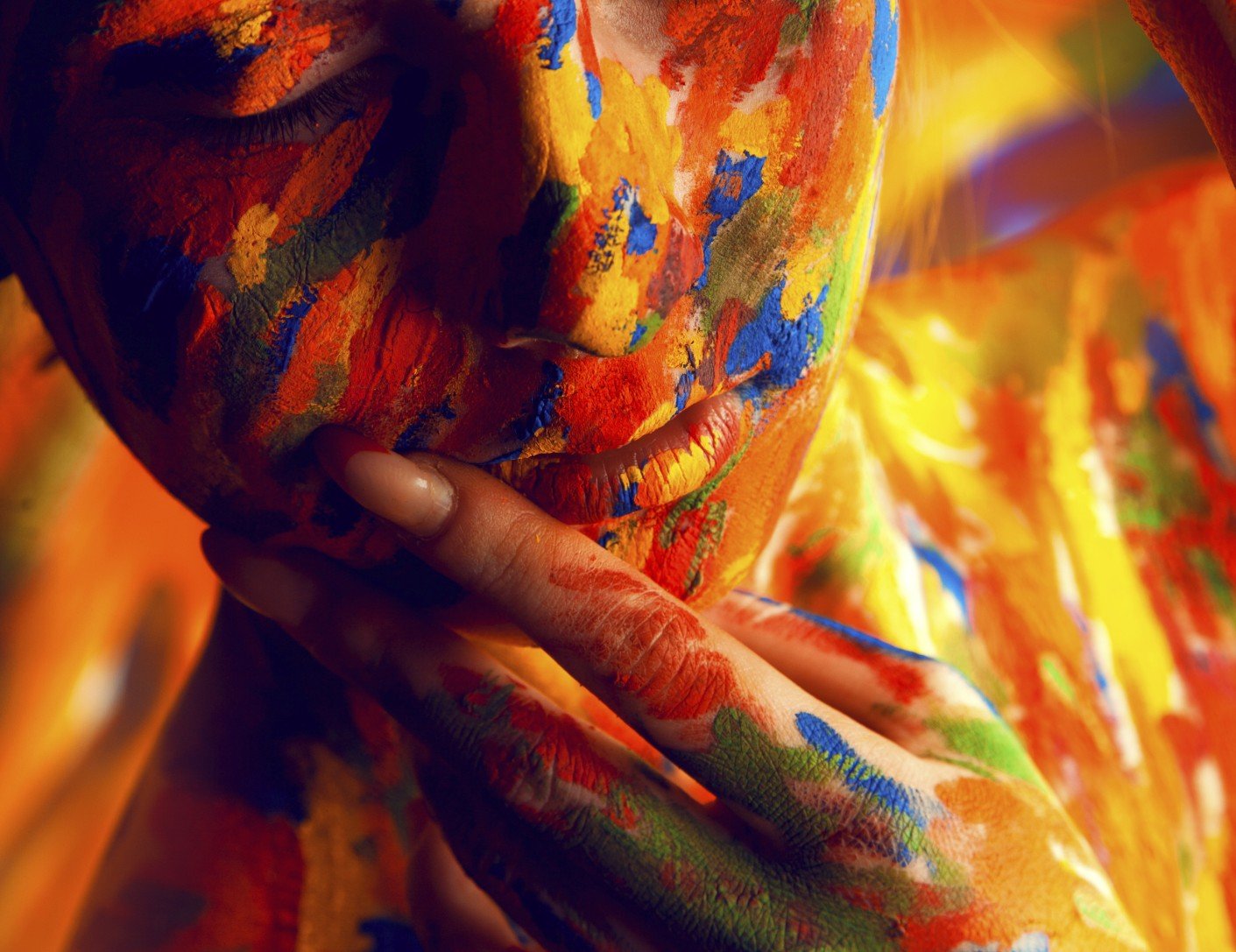 5 Reasons To Confront Your Pain

I went to see a neurologist recently. I suffer from migraines. And while they aren’t nearly as bad as those endured by some of my friends – i.e. I don’t vomit, I’m not light-sensitive, etc. – they aren’t pleasant.

I really should have done this awhile ago. My migraines have been steadily increasing in frequency and intensity for several years now. But you know how it is:  you need to go see your /primary care doctor, get a referral, and then block out the time to actually deal with the problem, rather than just suffering through.

But because I really didn’t want to overdose on Ibuprofen, I finally took the plunge and went to see a specialist. (I also finally broke down and went to see the dentist about a different but equally persistent problem I’ve been having with my teeth.)

If – like me – you’re avoidance-prone where pain is concerned, here are five reasons not to ignore the problem any longer:

1. It won’t go away on its own. Rather, it will just get worse. In the case of my teeth, it turns out that I wasn’t just clenching – as I’d long believed – but grinding. The dentist could actually show me where I’d worn down my front right canine tooth so that it was no longer pointy, but flattened out from grinding so much over time. That’s not good, especially since we all know that smiles are key to a happy marriage.

2. The fix is often quite simple. I think one reason that many of us put off going to the doctor to address an ongoing problem is that we fear that the fix will either not exist (why bother?) or be too complicated (requiring many, additional time-consuming doctor’s office visits.) And sometimes that’s true. But a lot of times, you just need a new medication (or mouth guard). That proved true for me in both cases. So it’s actually more efficient to go early to the doctor, rather than spending all that money on painkillers that don’t actually do the trick.

3. Pain feeds on itself. I have a pretty high threshold for pain. Which is why I tend to wait until a limb falls off before I go and see a doctor. (Even as I write this, I have a pain I’m ignoring in my upper left shoulder – a reminder that I ought to be stretching!) But even if it’s manageable, pain tends to feed on itself. It makes you tense. You become irritable. It’s distracting. You sleep less well. (The National Sleep Foundation reports that 2/3 of chronic pain sufferers experience sleep problems). So it’s better just to take the plunge and eliminate the pain effectively once and for all.

4. It can lead to other positive changes in your life. A physical therapist I once saw for my Piriformis Syndrome told me that he thought yoga and pilates would help with that condition. I’d already done yoga before I saw him, but had stopped because of the pain in my, um…ass. He reminded me that yoga could actually help control that pain, not aggravate it. So I resumed yoga – and pilates – and it turns out he was right.

5. You get ideas for blog posts. When I was in the neurologist’s office we talked about what I do for a living. I actually joked with him that he should “Stay tuned for a post on visiting the Neurologist.” Et voilà!

5 Reasons To Confront Your Pain was last modified: January 14th, 2019 by Delia Lloyd