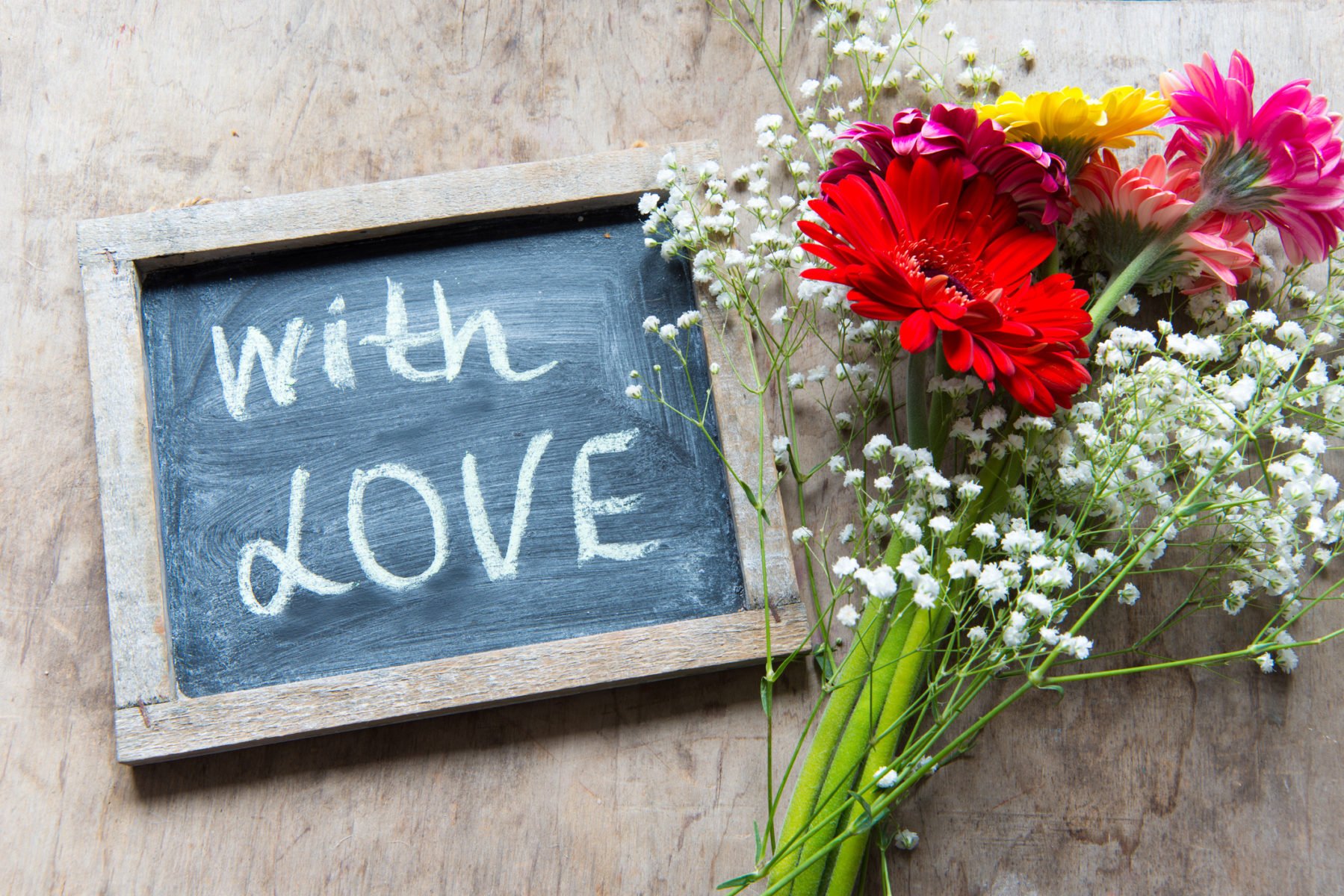 5 Reasons Funerals Can Be An Uplifting Ritual

I went to a funeral not long ago. It was for a family friend, roughly my age, who had killed himself. He left behind a wife and three step-children. It was pretty horrible.

And yet, I still found myself pleased to be at his service.

I’m not sure if I’m going out on a limb here, but I actually enjoy going to funerals. Sure, they are sad occasions brought on by sad events. But they are also a joyous celebration of life which is at once poignant, edifying and above all, calming.

Here are five reasons why I think funerals can be an uplifting ritual of adulthood:

1. You get to know the person better. Most funerals invite a series of people to talk about the deceased and offer insights into different aspects that person’s life: a spouse/partner, as parent, as colleague, as friend.  I find that I always learn something new about the person. At my father’s funeral eight years ago, one of the people he mentored got up and talked about what he had learned from my dad about the practice of law. I knew that my father had touched many people’s lives over the course of his career, but I hadn’t fully realized to what extent. At a funeral for an elderly neighbor, I discovered that in addition to her long career as an educator, she was also a prima ballerina, performing and teaching around the world and winning a prestigious life-time achievement award last autumn from the Royal Academy of Dance. I left the funeral feeling that I knew her that tiny bit better: more to savor; more to remember.

2. You get outside of your own routine. Funerals can be a time sink. At a minimum, they usually last one to two hours (depending on whether or not you  go to the burial), and that’s not including travel time. It can be tempting in such circumstances to focus on all the cancelled meetings, missed phone calls and the rescheduled childcare. I think that the lost time is a good thing because the hassle is part of the experience. Much like taking a sick day or going on a staycation, going to a funeral forces you to be outside of your own routine. And that’s really worthwhile. In requiring you not to operate on auto-pilot, a funeral jolts you into awareness about what important in life and in what you are doing.

3. You engage in mindfulness. You learn how to be present, rather than chasing the myriad of distractions that are everyday life. I find that when I’m in a funeral – and regardless of whether or not it’s a religious service – I’m not only solemn but hyper aware of my surroundings including: how the processional march sounds; the smell of the furniture/pews; and the shuffle of my dress as I stand or sit. I love that. As someone who often has trouble mono-tasking, I welcome this uber attentiveness to the here and now.

4. You learn about traditions around death. I grew up Catholic, so I was used to the open casket wake where people visit a funeral parlor to view the body and pay their respects in the days preceding the funeral. Jews typically sit Shiva, which is a seven-day grieving process that takes place at a family member’s home. At the funeral I attended recently, each of us sprinkled a bit of earth on the coffin once it had been lowered into the ground. But an Israeli friend told me that in his country, people take turns shoveling earth onto the coffin until it is entirely buried. I love learning about other rituals, and funerals offer an introduction to various cultures.

5. They bring closure. Not of the emotional sort, that can take years if not a lifetime to sort out. However, a funeral does mark an end to that bizarre odyssey of planning and preparation that accompanies a death, in which you are simultaneously blown over by the toll of your loss but equally distracted by all of the work that goes into a funeral rituals. And for many of us, that’s when we truly begin to grieve.

5 Reasons Funerals Can Be An Uplifting Ritual was last modified: October 25th, 2017 by Delia Lloyd