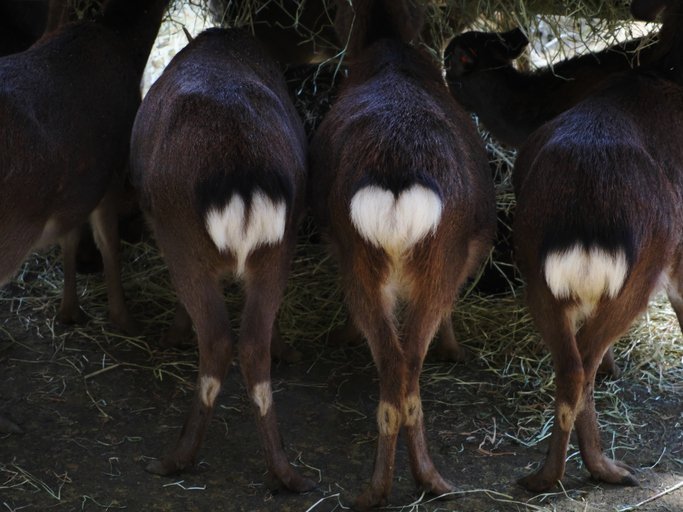 How I Learned to Love My Imperfect Derriere 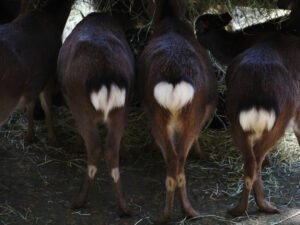 We were strangers when our paths crossed on a balmy February afternoon.

I was staying at the local arts center attending a week-long writing residency. Out for a late afternoon stroll, I had just crossed Broad Street when I heard his gear-grinding approach. I was the only person at the intersection. His was the only vehicle on the road, a dark gray-blue pick-up truck, the color of bruised metal.

“You have an ugly ass!” he shouted at me from an open window.

Fear shivered up my back. I was a middle-aged woman alone on a street corner and I’d spent enough time on the Internet to know that anything could happen to anyone, anywhere, and anytime. In the aftermath, I chose not to turn around. I would not give him the satisfaction of knowing for certain that I’d heard him.

Oh, but I heard him.

Thankfully, the stranger drove on.

I sucked in air and realized I’d been holding my breath.

As his truck noise dimmed, my internal monologue began, a finger-wagging scolding of “How dare you?”

I beelined back to the arts center and told my retreat-mates about what had happened. They were all close friends and as I expected, they were outraged and incredulous.

Imagine, later, alone in my room and with the center’s doors locked, I checked my denim-clad tail-feather in the mirror. For better or worse, it looked the same. I tried to wrap my mind around how a complete stranger found it perfectly okay to scream an insult at me.

What he did was NOT okay. It wasn’t on the same planet as okay.

He’d called my posterior ugly. I pondered his description, and then I played a little game of getting to know you with my own tush.

Here’s what I discovered: My butt and I were fifty-four years old and female. My patootie belonged to a wife and the mother of two.

In 1963, my fanny entered the world. It wasn’t too far-fetched to imagine the doctor who attended my mother slapping my newborn behind so that I would holler and reassure everyone that I was healthy.

Thirty-one years later and I was the preggo about to pop in a different hospital, in a different city. My booteus maximus was the part of my body the nurses ordered me to bear down on. I listened and after fourteen laborious hours, I delivered a beautiful, healthy baby girl.

Another close-up of my southside: When I was five, my best friend’s German Shephard bit me on my keister. The scar has endured and I’ve been thankful the dog chose my lower cheek instead of one on my face.

Did the stranger who insulted me know that sometimes a backside could let you down? I was eight years old when my heinie slid off my bicycle seat and I fractured my arm in three places. No one’s rear end is perfect.

As a young twenty-something my arse found a home in New York City and rode the subway daily. Around that same time, my buns and I settled into a chair in a basement restaurant in Little Italy. It was a Saturday night and we were on our first date with the man I would marry. We ate spiedini di mozzarella and linguine in white clam sauce and talked for hours. Twenty-six years later when I called this man, my husband, and told him what a stranger had yelled at me, he said, “That’s wrong. Your butt is beautiful!”

Details about my duff were infinite. It has grown numb while rocking my infant children through middle of the night feedings, antsy at ballet recitals spent on metal folding chairs, and sweaty during summer softball practices.

My booty has weathered its share of bumps and bruises, too. Sixteen years ago, my derrière fell out of bed and hit the floor at the news my mother had died in her sleep. That time, my personal cushion broke the fall, but it couldn’t lessen the loss.

At fifty years old these good old glutes propelled me through my only full marathon.

Last year, my tail rested on the animal hospital’s linoleum floor when my family held our beloved black lab as he took his final breaths.

In August of that same year, my caboose perched on an ICU hospital bed while I gripped my dying father’s hand.

Over the course of my life my bum has been through the meat grinder and back. It has been kicked, pinched, and slapped—sometimes unwelcomely so—but it has endured.

I’ve chalked up a stranger’s loud and obnoxious insult on a February afternoon to an informative life experience, though I doubt the information I gleaned was what he intended.

Here’s what I learned (in addition to the Internet’s list for every imaginable nickname for “butt”): My ass is fifty-four years old. Imperfect, unique, and beautiful.

And I love it, which is all that counts.

How I Learned to Love My Imperfect Derriere was last modified: January 17th, 2018 by Sharon Kurtzman