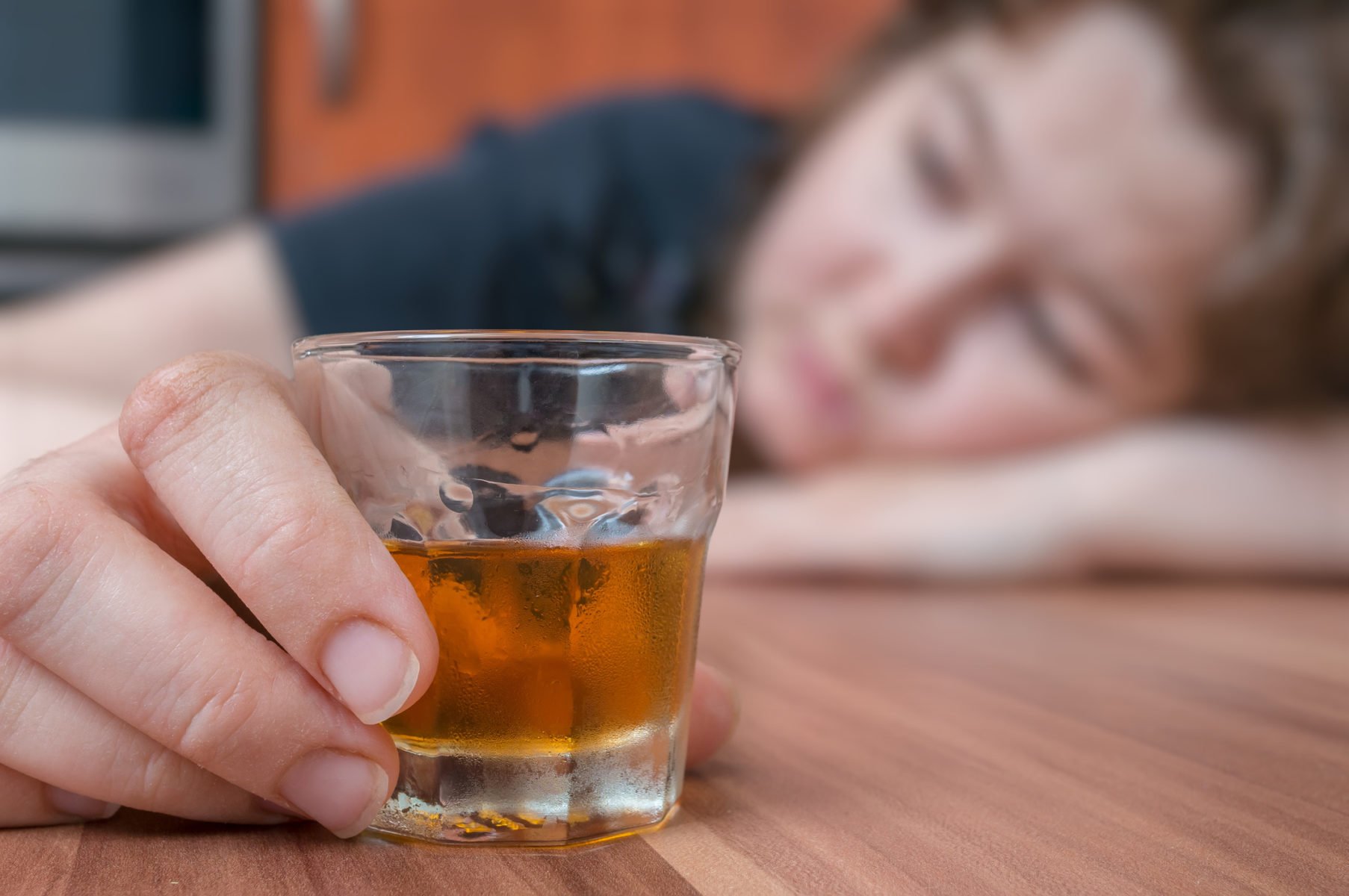 Dating After 50: The Sabotaging Friend

Did you ever have one of those nights where you meet a great guy and your friend sabotages your evening?

This happened to me with a newer friend who was also my business associate. She had a live-in boyfriend who worked crazy hours so she had
the time to network and socialize with me. She was always
willing to be my wing-girl. We developed a fast friendship as we
spent a lot of hours working together. We talked and
shared conversations from the silly about what to wear, to our
relationships, the good, the bad and the ugly. For me, not having a wealth of single girls to go out with, it was a win-win.

On a few occasions, she over imbibed, but it never affected our work
productivity or me personally. She was a big girl and capable of taking care of herself. There were a few debatable incidents ­including one where she fell down and injured herself, but she managed to collect herself and came into the office the following morning. Her vocabulary was one curse word after the next, and in the beginning, I didn’t think any of this would have an impact on our friendship.

She was a lot of fun, a good conversationalist, smart and pretty, and together we always found ourselves striking up a conversation with a cute guy or two at the bar.

However, this evening was different. We were meeting someone I knew
socially at one of the city’s newest hotspots to make a business
introduction to my colleague. My only concern, based on previous happenings, was her tendency to have a few too many. I hoped we would not be at the bar long enough for any real damage to occur.  The meet and greet went off without a hitch and with an early wrap up, she and I decided to linger at the bar and grab dinner. So far, so good. Until…

Enter cute guy, Greg, and friend, Alan. They were from Washington, DC and
in town on business; one was transferring to our city and looking for a place. Greg was attractive, of average height and muscular build. He had a glowing smile that drew you in and a fruity voice; deep and strong in a pleasant way. He was chatty, articulate and appropriately sarcastic. I was truly enjoying the back and forth banter ­- I liked this guy – and I thought my friend was too.

She was taking equal part in the group conversation, including both Greg and Alan as well. I took her aside and told her that I was interested in Greg and that he seemed to like me too. Greg asked me for my business card but unfortunately, I did not have one and told him that I would share my cell at the end of the evening.

The four of us were having a great time.

And then my friend downed two Sake-Bombs in less than a five-minute time
span. Suddenly she showed a side I’d never witnessed prior. She became not just a sloppy drunk friend, but an angry and aggressive friend. I asked her if something happened. She replied that she thought my guy was too thin, too tall, too boring, too sarcastic, too dumb and NOT FOR ME and that his friend was annoying.

She was cordial only minutes prior, then instantly turned to making rude statements under her breath, that were audible to all of us. She was argumentative, inconsiderate to other bar patrons and
disrespectful to the bartender, my bartender (refer back to Can We Still
Fall in Love at First Sight, Taking the Bartender Home and Last Call
articles). Her demeanor toward everyone bordered on hostile-manic-schizophrenic and I couldn’t understand what could have set things off.

Despite my best efforts to neutralize my friend turned Little Miss Pitbull
and her less than stellar behavior, she kept on going. I apologized to
Greg and Alan for her behavior and quickly removed my friend from the bar.
I wished I had a back-button to erase what was unfolding in front of me,
but the damage was already done.

The guys graciously, picked up the bar tab as I gathered our belongings
and made our way out the door, and in the haste of making a quick departure, I never did get a chance to share my number with Greg.

I would like to believe that my friends have my best interest at heart,
but sometimes that is truly not the case. Could it have been the Sake Bombs? Did I miss something? Or was it just a case of over consumption? And should I have tried to get her help?

Clearly, I did not see this one coming and there wasn’t much I could’ve done to prevent this humiliating debacle so I’m chalking this one up to the Sake Bombs and without a doubt, you will never see our names on the same bar tab again. That being said, there is obviously other underlying issues, the question is, after an incident like that, is she really a friend? Or is she someone I need to help?