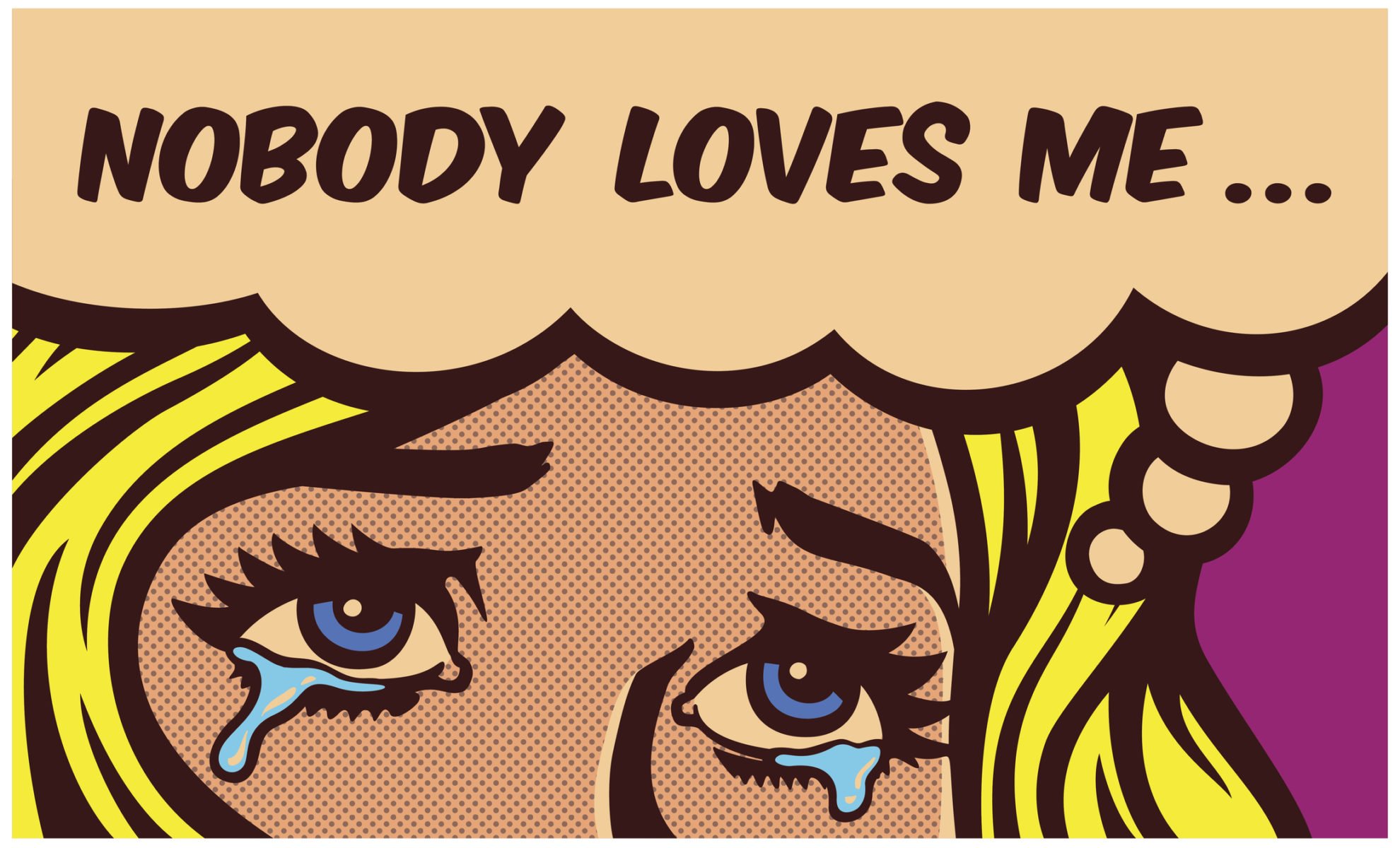 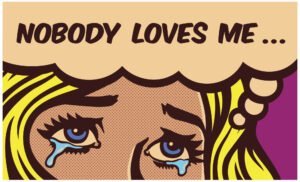 I just got off the phone with a friend of mine whose daughter, a senior in college, broke up with her on-again-off-again boyfriend. According to my friend, the couple could never quite get on the same page at the same time even after four years. This time her daughter wanted the relationship to progress but her boyfriend’s heart wasn’t in it.

“She’s devastated,” my friend told me. “Part of me wants to make her comfort food and the other part of me wants to tell her to get over it because we all know he’s not ‘the one’ anyway. What do I do?” she asked.

I’m no expert on counseling anyone with a broken heart. Even with the hundreds of hours spent as a teenager dissecting every little detail of my friends’ and my relationships, none of us really knew how to help anyone through the painful stages of a breakup. But – my friend wanted my opinion and who am I not to over-analyze a relationship with a friend – old habits die hard, I guess.

So here are some dos and don’ts for helping a kid through a breakup.

My friend’s first impulse was to remind her daughter about all of the bad things the boyfriend did and rip into him. I suggested she not do that because chances are it will bite her in the ass.

I know of what I speak.

When I was in law school, a good friend of mine was dating a girl who flirted with Every Single Guy She Met – often in front of my friend. It made my blood boil. I was so excited when they broke up that I forgot about the cardinal rule of friends and exes: Do Not Speak Badly About Your Friend’s Ex Because She Might Not Stay an Ex For Long. So I happily told him how bad she was for him and how she flirted with everyone and how he was better off without her.

Then they got back together.

Then they got married.

Needless to say we weren’t close after that and I was not invited to the wedding. But I learned my lesson. Even when they got divorced I didn’t say a word about her because you never know.

Granted it’s not quite the same when it’s your kid. You want to protect you kids and seeing them in pain can bring out the claws on the momma bear. However, imagine bad-mouthing the boyfriend and in six months having to welcome him into the family when he proposes? That’s not the position you want to be in as a parent.

2. Don’t push your agenda directly; be subtle with your advice.

I’m not one for holding back but when my older son and his ex-girlfriend did that on-again-off-again stuff, I really tried not interfere. I knew from experience and from watching friends go through this that a clean break was a much better plan but I refrained from screaming, “Let it die already! You will never know if you guys like anyone else if you keep getting back together!” Instead I told him in a very nice, very optimistic way, “Maybe if you guys stay apart for a while you can see if you really like each other and then you guys might get back together again after many, many years.”

Then when he tried the, oh, we are just friends bulls**t, I casually asked, “But isn’t it hard to meet anyone else if you guys are together all of the time?”

What I wanted to say (actually yell) was that they should delete each other’s contact information, they should date many, many other people, and they should stop pretending that they can just be friends.

3. Do recognize that it is not your problem to fix.

First, it wasn’t my problem to solve. All the advice I could give him was based on my experiences – my own and that of my friends. None of it was really relevant (or welcome as he pointed out when I started to speak.) He needed to work through this on his own.

Second, and this is also based on experience, no one really listens to anyone’s advice when it comes to relationships. It’s really hard to see the logic in something so emotional – at least at first. I couldn’t talk my son out of caring about this girl anymore than my friends could have talked me out of caring about the people I cared about.

4. Do lend an ear and a shoulder if requested. Just be there.

Give your kid space and lots of ice cream. Maybe throw in some shopping. Then hunker down with a few movies- preferably one where the girl (or guy) realizes she is better off without whomever she is pining for (Legally Blonde, Sliding Doors, and Forgetting Sarah Marshall come to mind.)  Just because you can’t give advice directly doesn’t mean that you can’t subliminally make your point.

Any advice you would give?

4 Rules to Help Your Older Child Deal with a Broken Heart was last modified: October 15th, 2017 by Connie Lissner