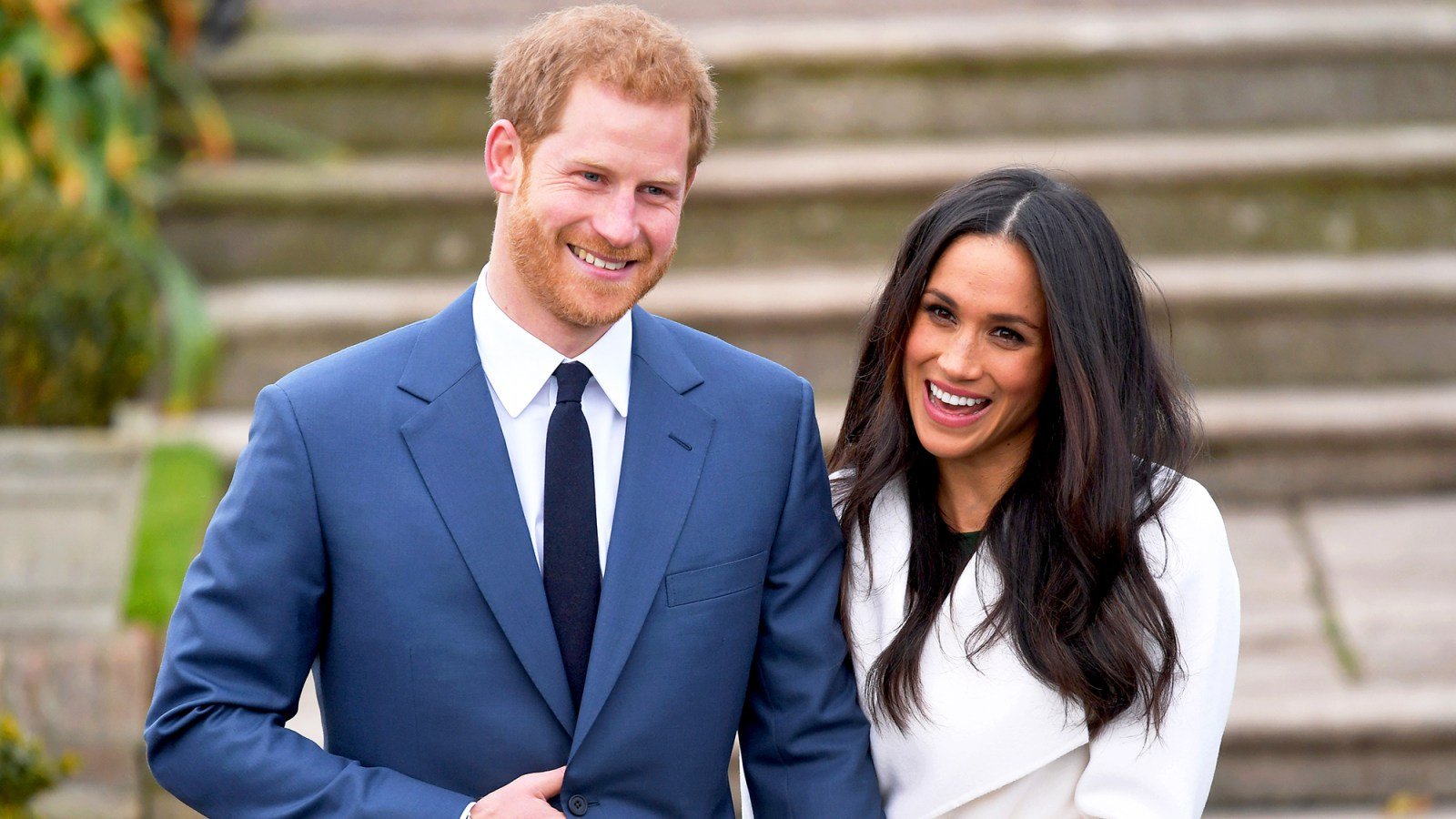 Who doesn’t love a good fairytale?

There are plenty of reasons the romance of Prince Harry and Meghan Markle puts a smile on our faces. 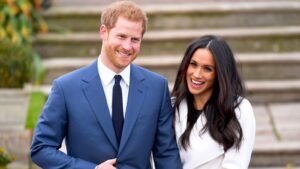 I’m not necessarily a follower of the Royal family, however, this engagement has put me on a media feeding frenzy including Page 6 and Town and Country, which are not on my regular newsfeed.

I know there are many more than 4 reasons we are entranced with this story but here’s a few for starters.

The news of the engagement filled me with mixed emotions for Prince Harry. I wished he could have told his mom, I felt so sad for him that she is not here to share this beautiful moment. I mourn Princess Diana yet again and know how this joyous news is bittersweet for Harry.

And, I love all the press acknowledging her absence as it honors her. I imagine that must have some satisfaction for Prince Harry. No one wants to have the ones we love forgotten, certainly not our parents at these life event moments.

On a personal note, I can relate to this piece of Prince Harry’s story. I know that my boy’s miss their dad each day as he also had an untimely and tragic passing when they were 16 and 18. But, during celebratory times he is most missed and we are totally aware of how much we would have loved him to be present. So we bring him in by acknowledging…”Dad would have loved this.”

As I join the throngs who still love Princess Diana (and not in the past tense), it is comforting to hear her voice in this Town and Country piece about advice Princess Diana would have given to Prince Harry about marriage. I believe it is what all mothers would say, I hope.

We grew up and raised our kids on Disney so we know a good fairytale when we see one.

Meet Harry, our hero…motherless, sad and lost. We watch Harry grow up. He is naughty and pushes the edges of trouble in his teens and twenties and we are anxious for him and want him to find happiness. We have wondered where his story will lead. And then he falls in love with Meghan Markle.

This story is saturated with Disney’s secret sauce. The finale is a tear jerking joyous finish and this one doesn’t disappoint.

Who better than Meghan Markle to be a modern-day Princess? She embodies the message of today; we live in a global world. And although the Royal Family is steeped in British tradition and viewed as insular, the Prince’s choice of bride has opened the Royal gates to bring the world in versus keeping it out.

Megan’s pedigree is oceans apart from that of Prince Harry. Her background invites a dialogue of tolerance in society. She describes herself as “mixed-race” which is a conversation starter. Her mom is black and a yoga teacher and her dad is white. She is older than Prince Harry, a divorcee and was raised Catholic; certainly not a match.com profile for the Royal Anglicans but a refreshing change and oh so 2017.

Everyday we are pounded by disturbing stories in the media and frankly we need something fun and fantastical to focus on just in time for the Holidays. This is the story to bring back our hope in humanity. No matter how grim the world can seem the message is clear…Love conquers all!