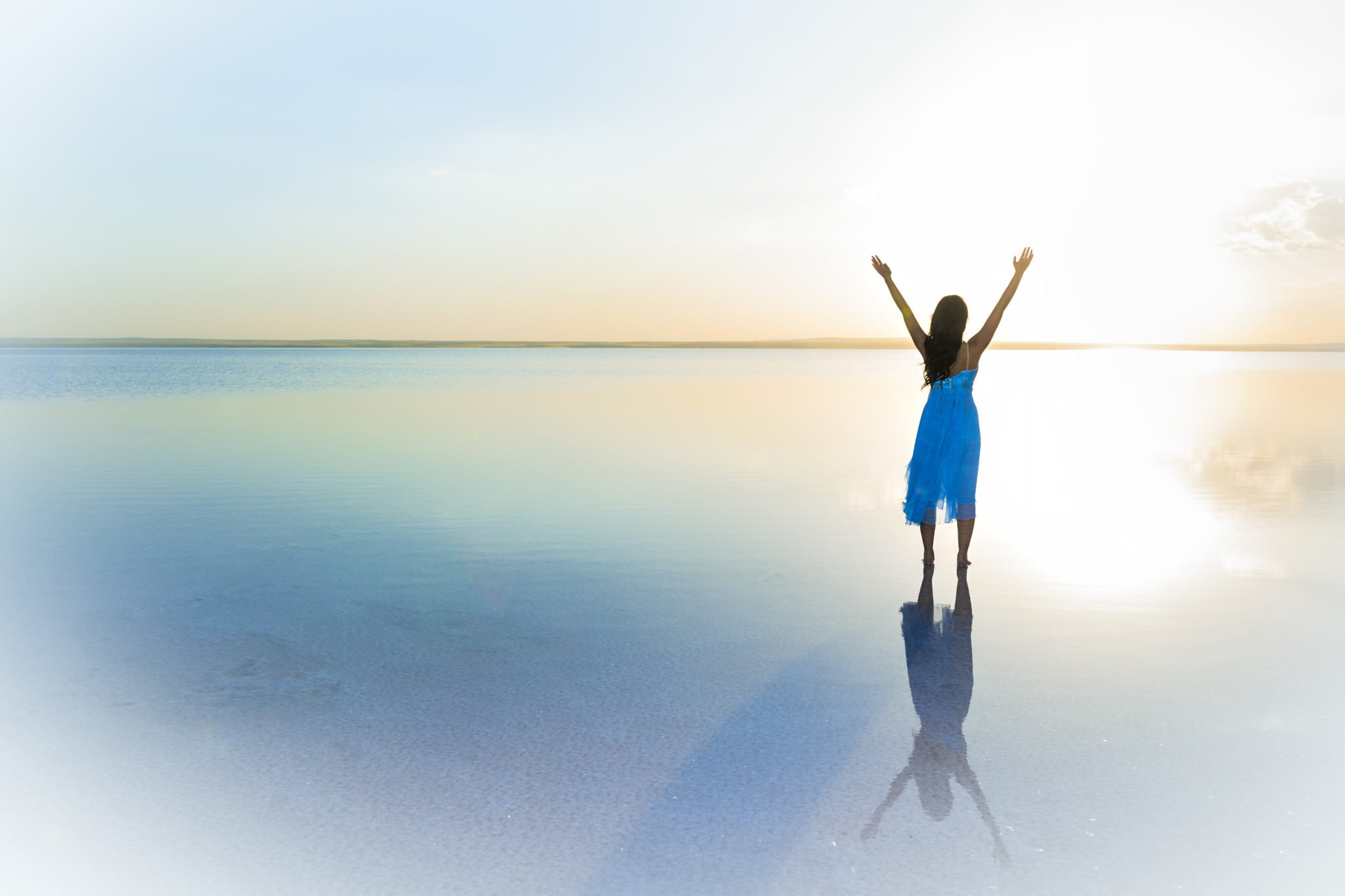 3 Ways Divorce After 50 Can Be A Blessing In Disguise

Divorce and its after-effects are tough–even unfair– for women over 50. Women of a certain age were raised to believe that their one goal in life was to marry early and to start a family. And even when they found careers outside the home, or their marriage ended, there was no “how-to” manual for what to do next. Divorce was stigmatized, and many women were left to feel ashamed—that it was their fault—and that they didn’t deserve a chance to move on and start over.

That’s a lot of guilt to press on someone already reeling from the shock and anxiety of splitting up after decades of a marriage. And that stigma is what continues to make many women feel heartbroken, bitter, ashamed, and unable to move on with the rest of their lives after divorce.

Fortunately, in my time as a divorce coach, I have seen a shift in this antiquated mentality that a divorced woman must be alone and heartbroken and bitter for the rest of her life, unable to take care of herself.

While feelings of heartbreak and bitterness may linger as you move on from your divorce, remember that not all the after-effects are bad. Because once the grief has subsided, remember that divorce gives you the greatest gift: liberation. Let’s examine how:

It is commonly known that when it comes to the most stressful events in somebody’s life, divorce is ranked up there, close to death of a loved one and loss of a job. While most of us wouldn’t wish these often inevitable events on anyone, consider this: because you have made it through one of life’s most stressful events, you are a survivor.

Many of us don’t give ourselves the credit we deserve for having gone through the trauma that is divorce, but think of all the incredible things you accomplished during that time. You navigated the crazy legal labyrinth and did not get lost. You held your head up high even during your most painful, heart-breaking moments. And even during the most stressful time, although you did not know it, you were performing crisis management, because you no doubt continued to live and work and carry on with grace, despite the fact you were going through a mess.

If that isn’t facing your fears and proving you can do anything, I don’t know what is. You demonstrated to yourself that nothing is insurmountable for you as you continued to move on with your life.

2. Divorce has given you the gift to rediscover who you are.

Many of us tend to view divorce as a loss—loss of security, loss of the partner and life we thought we knew, and the loss of how we identify ourselves. But divorce can actually be a gift, because it gives you a chance to really get to know yourself.

That part of your life that identified you as being the other person’s spouse may be gone, but you have a chance for a kind of introspection that you never had when you were a part of a couple. Being on your own will give you the chance to deep-dive and examine things you may not have even thought of before.

What were some of the things in the relationship that you did not like?

What were the things you did not like about yourself during the marriage?

Were there certain parts of your partner’s behavior that you know you could not have in a future partner?

Now that you have the ability to look at the relationship from an outside perspective, you have the gift of better understanding yourself—knowing what things in a relationship cause you stress or anxiety, what makes you angry, and being able to clearly identify non negotiables so that if you choose to have a future relationship, you can have an awareness that will hopefully prevent the same unhealthy patterns and dynamics that occurred previously.

3. Divorce has given you a second chance at life.

When we feel devastated, wondering if we’ll ever be able to move on after divorce, it is easy to forget that we are actually being given a second chance. It can be difficult to regard divorce as a second chance when we are heart-broken and think the life we knew has been taken away from us, but it’s essential to remember the opportunity it has given us.

Whether you wanted it or not, divorce allows you a “do-over” with your life. It gives you myriad second chances that you never imagined possible: to be happy again, to be independent and answer only to yourself, to grow and challenge yourself unlike you ever have, to travel, to understand yourself better, and to define life on your own terms.

It’s not to say that accomplishing these things had you stayed in the marriage would have been impossible, but life after divorce accelerates this opportunity, pulling you out of your comfort zone.

So, while many may think that their divorce after age 50 is a huge loss to be mourned, it is important to remember that it is actually the chance to liberate yourself. You are a survivor who can do anything. You now have this incredible gift of introspection that can serve as a guide if you let it. And you are given a second chance at life that many others long for but may never receive. So, embrace your gifts of divorce freedom. The best years of your life are waiting.

3 Ways Divorce After 50 Can Be A Blessing In Disguise was last modified: August 9th, 2016 by Martha Bodyfelt