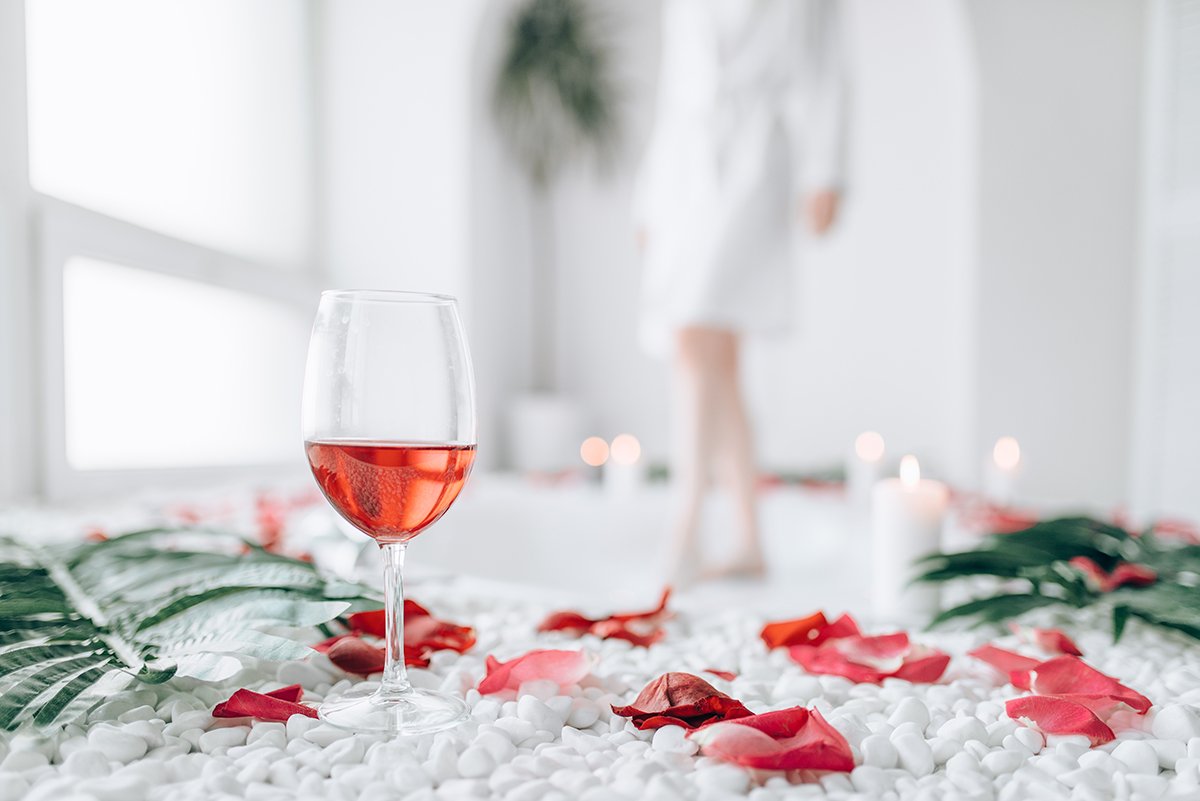 Dr. Susan Hardwick-Smith’s practice focuses on women over 50. She talks about our bodies and ourselves in real language and is a true BA50.

Having been a gynecologist for over 20 years, I am constantly amazed at how little women know about our own bodies.

It’s important to remember that our partners are encumbered with the same gap in knowledge about female anatomy as we are. The best, and only way to teach our partners what we really want is to practice on ourselves. Spoiler alert!  Self-stimulation is not only useful, it’s vital.  You can’t teach tennis without playing tennis. And you can’t teach your partner how to pleasure you without knowing how to do it yourself first.

So where should you start on this sex ed journey?

Let’s start with the clitoris.

I can tell you with absolute certainty that fewer than 1% of doctors can accurately tell you about the clitoris, and that includes the vast majority of gynecologists! Here’s the sad truth- we are not taught anything (like, zero) about the clitoris in medical school or Ob/Gyn residency training, let alone growing up in school.

If I asked women (and doctors) to tell me about their clitoris, most (but not all) could at least point out the visible part of the clitoris, that little “button” of highly sensitive tissue right at the very top of our external genitalia. This part of the clitoris, called the glans, is indeed the single most sensitive spot for most women, but represents only about 1/5 of the entire clitoris. The visible glans is kind of like the tip of the penis. Interestingly enough, women also have a clitoral “shaft”, which runs upward (towards the pubic bone) and is full of pleasurable nerves, and more often than not is completely overlooked. To illustrate the sensitivity of the clitoral shaft, I have heard from many women (and have experienced myself) intense sexual pleasure from exercises that push the pubic bone into the floor. These include poses that involve laying on your tummy arching your back and head upwards, like the Cobra pose in yoga.

The Cobra pose puts intense pressure on the clitoral shaft, and not infrequently can cause orgasm, with no other stimulation.

So now, if you can imagine the extent of the clitoris and how it has been ignored, it’s easier to understand why less than half of women experience orgasm with vaginal intercourse, and why 5-10% have never had an orgasm at all. Depending on position, not much clitoral stimulation occurs with vaginal intercourse. In my own study, which has been replicated by many others, most women need direct clitoral stimulation to achieve orgasm, and now you know that the playing field is so much broader!

Let’s dive into the G Spot.

The “G spot,” credited to 1940’s German gynecologist Ernst Grafenberg, is described as an erogenous zone on the anterior wall of the vagina (this is up inside toward the front). While the existence of the G spot is still controversial and is certainly not something that every woman experiences, those of us who find vaginal intercourse pleasurable to the point of orgasm may in fact have this sensitive spot. The fact remains that fewer than half of us experience orgasm with vaginal intercourse, so the G spot is not only not universal, but is less common than you’d think. Nevertheless, the best way to reach the G spot is manually. Ask your partner to insert his fingers palm up, so that he can stroke this inside wall of your vagina. Palm down, all he/she is doing is pushing on the rectum (which personally is more likely to make me fart that have an orgasm!)

To be fair, the penis might be a bit simpler to get around.  It is, after all, pretty much all right out there.  If you have been touching him with your hands or mouth for 20 years, it’s still quite possible that he has been wishing all that time for you simply to ask what feels best, but was a bit shy to prompt you. If it took an OBGYN until she was 45 to understand her own sex organs, it’s also possible that he just might not know what he likes best.  So this is your chance to experiment with him.  Take a bit of control.  Touch him; stroke him; kiss him in different places and ask him how it feels when you do that, like you might wish for him to do with you.  Be gentle, but intentional.  He’s sensitive down there, too.  He will respond.  Go slowly.  You’re asking him to be vulnerable, and you know how guys are when it comes to that… well, how most guys are.

As you become more comfortable you can practice different styles or touches and pressure points together. As with everything, beware of the answer “what you are doing is just fine.”  He doesn’t want you to feel criticized or think you have been doing it wrong. Aww, that’s sweet, but it won’t advance the balls.  More often than not, he is uncomfortable with what feels like a very vulnerable and potentially difficult situation. Press on.  Literally, perhaps.  Dig a little deeper. Make sure he knows that you REALLY want to know what he loves. And whatever you do, if you ask for feedback, accept it as an act of generosity.  Resist the voice of the inner child who might feel criticized or upset. This is growth.  It’s good for you both.  And trust me, it can only get better!

My advice is to get a mirror, study your own anatomy, and gently touch all the parts mentioned above to see what feels good. Feel the shaft of your clitoris and pop it between your fingers. Stroke the outer labia and see if the legs of the clitoris wake up. Tap, stroke, and put pressure on the visible glans of the clitoris and see what feels best. Put two fingers inside the vagina (palm up) and feel the anterior wall (the side closest to your tummy and bladder); see if there is a spot with extra sensation.

Once you have mastered all this, then find a good time to communicate what you learned to your partner. Try doing the mirror exercise together; explain your anatomy so as not to leave them fumbling in the dark. Take his/her hand and put it exactly where it feels best; explain how much or little pressure feels best. I can promise you, any partner worth their weight will LOVE this kind of feedback. The worst thing in the world is for our partners to feel helpless and uneducated about how to please us. Think of this as not only a generosity practice for yourself, but also for your partner. A great way to frame the communication starts with “I like it when you…” or “I get so turned on when you …” Or even more evocative, “You know what turns me on?”  This is a highly charged conversation with lots of ego involved, so it’s vital to frame everything in a positive way.

Think of it this way:  Like my friend Rick told me yesterday, “Sex is not an event, it’s a process.” Amen to that!

If you want to hear more from Dr. Susan please click here to listen to her being sexually woke interview with BA50 publisher Felice Shapiro.

3 Sexual Anatomy Lessons You and Your Sexual Partner Need to Know was last modified: May 2nd, 2021 by Dr. Susan Hardwick-Smith