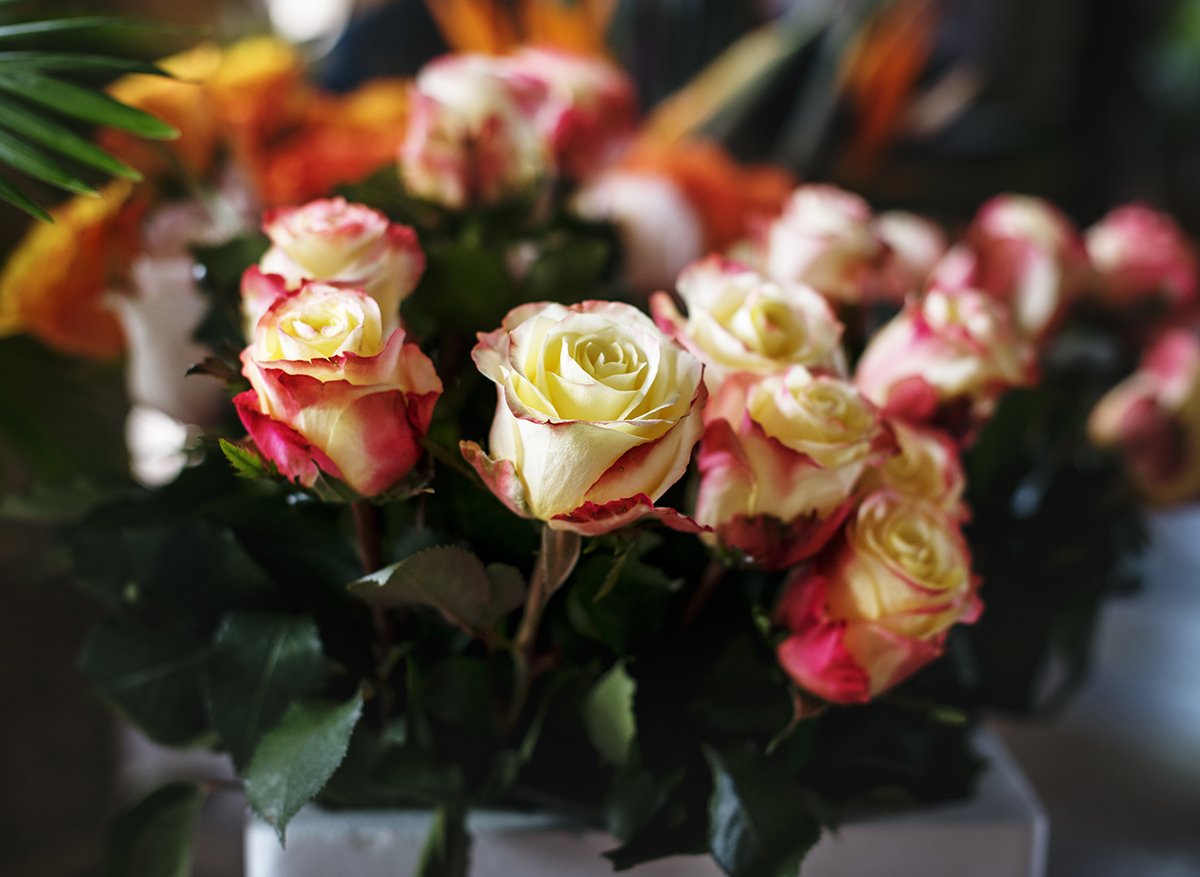 3 Reasons You Should Not Date While Getting Divorced

Take it from an experienced divorce attorney: Nothing good comes of dating before your divorce is finalized.

If you’ve been faithful in your relationship this long, waiting a few more weeks or months won’t make that much of a difference. And a small amount of self-discipline now will save you untold aggravation down the line.

Don’t believe it? Consider these three reasons why you should refrain from dating until your divorce is final.

1. Dating During Your Divorce Could Cost You

Unlike California, New Jersey is one state that does not allow for legal separation. In New Jersey, even if you live separately from your spouse, you are still married in the eyes of the law until the date your divorce decree is entered. If your spouse discovers you have begun dating again before your divorce is finalized, he or she may amend their divorce complaint to allege adultery. Even if the claim is unfounded, it will make your divorce bitterly contested, lasting longer and costing much more than a no-fault separation.

There can be no doubt that your dating behavior will come under the microscope when it is time to settle property claims or set alimony. Any money you took out of the marital estate to purchase gifts or other luxuries for your new boyfriend or girlfriend may have to be repaid or compensated for when assets are divided.

No matter where you live, be sure to get to know your state’s laws regarding divorce before you even consider dating during this process. Seek guidance from a legal professional such as an attorney if you’re unclear about your state’s laws.

2. Your Spouse Could Get Angry and Stop Negotiating

Divorce law is not as punitive as it once was. You won’t lose custody of your child, child support, or alimony solely for dating while married. But one of the biggest dangers of dating during divorce is sparking anger and vengefulness in your soon-to-be former spouse.

The quickest, least painful, and least costly divorces are those where the partners can quickly reach an agreement and settle matters outside the courtroom. But once one party in a divorce gets angry, common sense and reasonable negotiation soon go out the window. Contested divorces can drag out months, even years until someone either runs out of money or just gives in to the other’s ridiculous demands.

Have you ever seen those tabloid-headline divorces where couples spend months in court fighting over something incredibly petty? That’s the sort of vindictiveness that dating before a divorce is over can trigger. Believe me, I’ve seen it many times.

If you want to expedite your divorce, your goal should be to stay on the best possible working terms with your spouse. A small amount of self-discipline now can make for a speedy divorce, a satisfying divorce settlement, and a much easier life after divorce.

Dating before a divorce is finalized can cause all kinds of problems related to child care, visitation, and custody arrangements.

The primary factor in any custody decision is the best interests of the child. Fair or not, dating while divorcing with children could call into question if you have their best interests at heart.

These are the kinds of questions your spouse or a family court may pose if you start dating while you are still married. Whether it is part of the main divorce proceedings or a separate custody case, dating during divorce can put you in the uncomfortable position of having to defend your behavior.

Is Dating During a Divorce Illegal?

Generally speaking, you won’t face fines or misdemeanor charges for dating while your divorce is in progress. But just because dating during divorce is legal doesn’t make it a good idea. A major factor in how smooth or how acrimonious a divorce becomes is your spouse’s willingness to negotiate and compromise.

Having a spouse catch you dating before your divorce is final can kill his or her spirit of cooperation. Why risk it?

3 Reasons You Should Not Date While Getting Divorced was last modified: December 25th, 2019 by BA50 Talkers