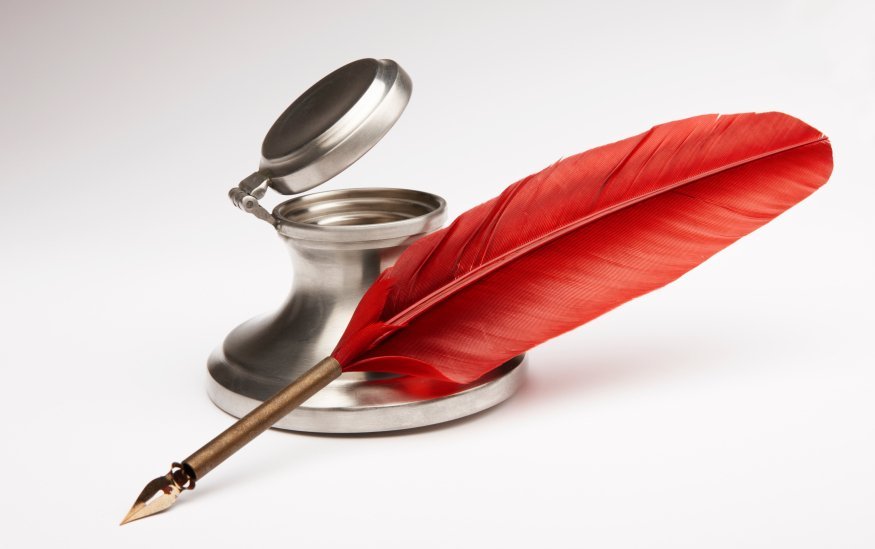 How I Published My First Book After 50

—Austin Dobson, “The Paradox of Time” 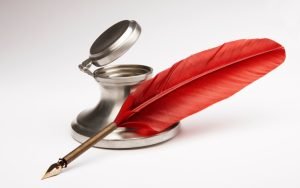 A rather self-effacing fellow, my editor peered over his wire-rimmed glasses as if to suggest, “why in the world would this university publish a book you have written?”  He will deny that of course, but clearly the thought hung in the air.  The University of Chicago is one of the world’s great learning institutions, and I at fifty-something, with an idea and one chapter of a book in hand, sat across the desk in a narrow unadorned office, save for the wall of books written by prestigious scholars and Nobel prize winners.

Publishing offices are quiet, disturbingly so.  My voice broke the silence as the unfailingly polite young man listened to the concept, for someone he respected had recommended me.  He later remarked if we haven’t heard about you, there’s probably a reason.  So much for the undiscovered author – as in many things Chicago, “We don’t want nobody nobody sent.”

The idea for the manuscript in his hand had its genesis seven or eight years earlier.  My husband and I built a house in the historic district of Kenwood, about eight miles south of the city’s “Loop.” Founded on the eve of the Civil War, this unique neighborhood was, for a time, the city’s social and political epicenter. Chicago was then becoming known worldwide for railroads, stockyards, and first-class architecture.

Ringed by a series of parks and boulevards, Kenwood and the adjacent Hyde Park community became among the most fashionable neighborhoods in the Midwest.  Following the calamity generally known as the Great Chicago Fire, business and civic leaders moved here and employed the best the architectural profession had to offer. The Ryersons, whose wealth came from the steel industry; the Swift and Morris families, whose fortunes derived from the meatpacking industry; and the faculty and administrators of the university sought the most outstanding designers of the time for their residences. 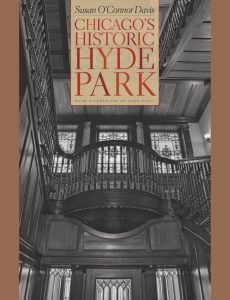 We purchased a vacant lot in the midst of these landmark works by Howard van Doren Shaw, George Maher, and Frank Lloyd Wright, and commissioned noted architect and preservationist John Vinci to design a house.  But we were not the first to build on this particular piece of land.

Urban decay and blight were widespread in these once elegant locales after a depression and two world wars.  A broad shift in demographics occurred as a result of the great migration of blacks from the Deep South to the industrialized North. The neighborhood then came to grips with some of the city’s and the nation’s most difficult problems during its transformation from bucolic suburb to urban neighborhood, and did so with a program of urban targeted renewal.  Kenwood was spared a wide swath of destruction; the majority of the original mansions still stand.

Urban legend had it the original house on our property had been torn down in error.  During excavation, we did not find any large traces that a structure had existed here previously, but as the years passed and the ground thawed after yet another cold, harsh winter, pieces of the house would work their way to the surface.  A hinge, a bathroom tile, a shard of a dinner plate – slowly appeared as if to say, “do not forget me.”

Through research, I eventually found an image of the original house and was hooked.  The story needed to be told.  Long days were spent analyzing images and piecing together families.  The men were easy, they were the ones historians write about, Julius Rosenwald and Sears, Max Adler and the Planetarium, Barack Obama and his rise to the presidency, Daniel Bremner and his wafers…but time was less generous to the memory of the women behind them.

And so, as gradually as the reminders of the old house came to light, so did the women.  An aged and childless Annie Hitchcock’s reminiscenced of a carriage ride to see the house of her fiancé in 1859.  An overworked faculty wife, who could take the stress no longer, and hung herself from the rafters of the basement.  A mistress of Frank Lloyd Wright, whose obituary notes she died of heart failure following a fall.  (Down the elevator shaft Wright designed.)  Amelia Earhart was educated here, Edna Ferber wrote here, and Mary Todd Lincoln mourned here.

And so I wrote, and wrote.  And waited.  More than I wrote.  Having never published before, I did not understand many of the complexities of the project.  A former head of the University Press once noted that if he were in the business to be in business, he wouldn’t be in the business.  It is time consuming and often brutal.

Once the stories were on paper, the manuscript went through a two-year review process where outside scholars critiqued the work.  There were times when I thought it all for naught, yet persevered and rewrote.  And rewrote.  Then came the editorial review, followed by the faculty review.  In between, completing grant requests, commissioning maps and photographs, and of course because you are never really done, the additional research.  The approvals all fell into place, but this merely took us to the editing phase.

Another year passed and the book took form.  When you hold the loose sheets of the galley in your hand– the satisfaction is enormous.  (A rather well-known figure in American politics relayed to me that receiving a galley was better than sex.  I’m told that’s quite an endorsement of the process from him.)

So what is the moral of my little tale?  Never give up – it sounds so simple but it would have been so easy to do at any number of points.  Believe in yourself and your ideas.  Find and nurture a network of advocates.  And never ever let anyone tell you something can’t be done.

For it can be.

To view an interview with the author click here:

How I Published My First Book After 50 was last modified: October 7th, 2013 by Susan O'Connor Davis