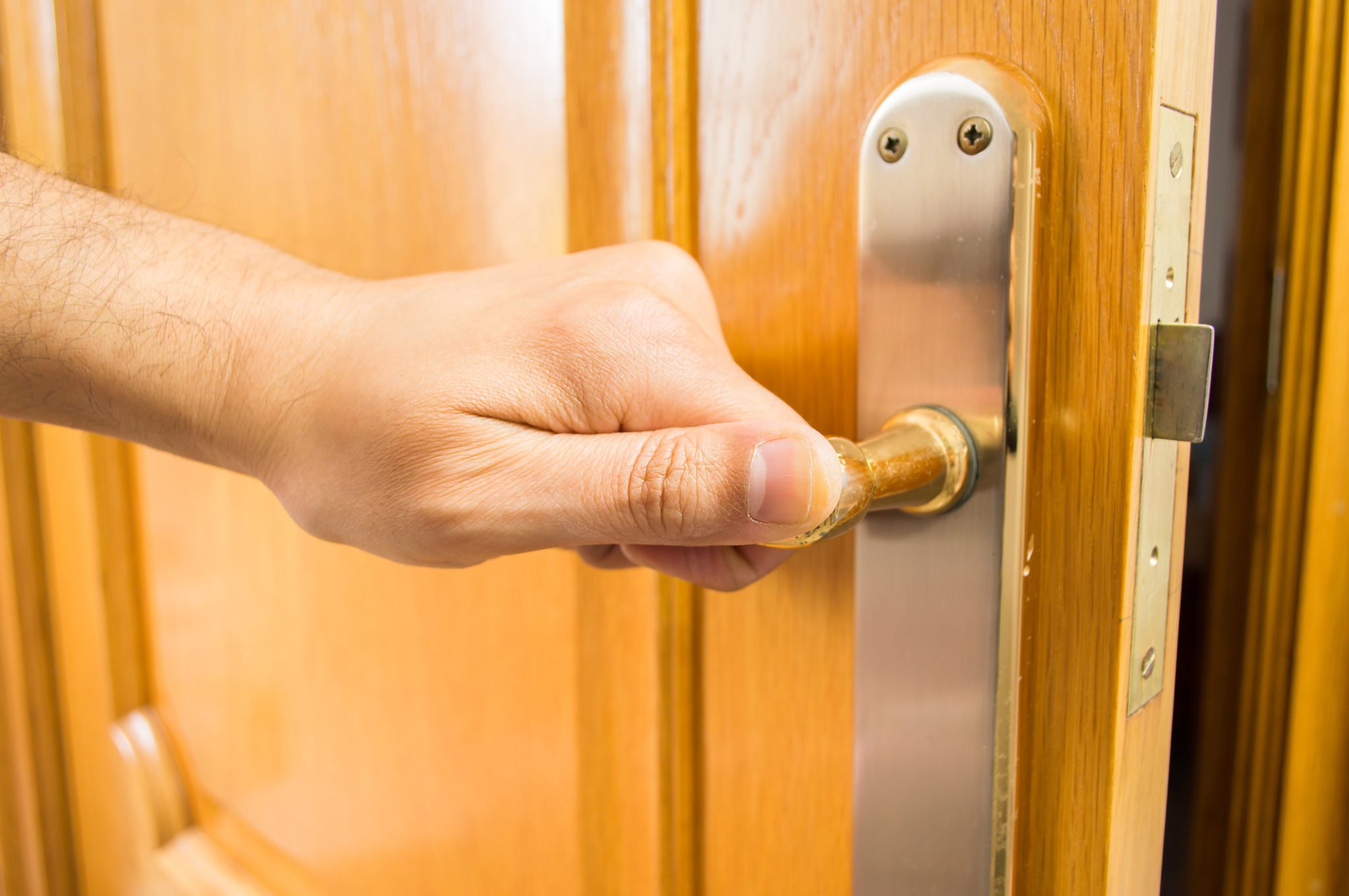 10 Things Women Do that Drive Men Away 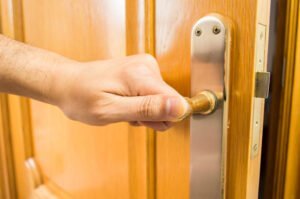 I spent many years blaming men for my dating/relationship issues. And then I had an epiphany—the only common denominator in every relationship was ME. Once I looked inward to see what I was bringing to the table, I began attracting and creating the best relationships.

My first son, Avi, was born with multiple birth defects caused by a rare genetic disease. My husband became furious with God. How could this happen to us? His anger and shock caused him to become emotionally shut down.

While he was busy asking why, I got into action. His shutting down brought out the warrior mom in me. I spent hours in the medical library (no internet in those days), researching Avi’s disease so I could educate his doctors about the best course of treatment.

At first I was okay without my husband’s support. When you’re doing triage for a sick child, there’s no time to process what’s happening internally.

As the years passed, I felt more and more alone in my marriage, and I began to lose respect for my husband.

We were caught in a vicious cycle; the more I took over, the less he did. And the less supportive he was, the angrier and more resentful I became.

During those tough years, I’m sure I unknowingly said and did many things that pushed him away. My marriage could not have been saved, but I now understand and take responsibility for how I’ve pushed him and many other men away in the past.

My hope is that with the following list, you’ll become more aware of the things you may have said or done pushed men away. If we could all see through the lens of our partners, we’d be more aware of how our actions and words affect one another. With that awareness and some changes in our behavior, our relationships would be so much healthier, happier. and would last much longer.

10 Things Women Do that Drive Men Away

1. You talk down to him. If you’re not happy with something your man said or did, talk to him about it—kindly, clearly, respectfully. Like an adult. Don’t reprimand him like he’s a small child.

2. You don’t ask for help. This is a biggie. Ladies, it’s a strength to ask for help, not a weakness. Men can’t read your mind, so please be direct and ask him for help when you need it.

4. You ask for his advice, and then insist on doing it your way. If you want a man’s advice, respect what he has to say. You don’t have to do everything he suggests, but if you disregard his opinion, that will drive him away.

6. You treat him like he has no feelings. Of course men have feelings. Some express them better than others. When you treat a man like a feeling-less Neanderthal, that’s emasculating. Acknowledge his feelings. Be patient with how he expresses them, especially if it’s different from how you emote.

8. You offer unsolicited advice. If he doesn’t ask for your opinion, don’t give it to him. If he wants your advice, he’ll ask. Really.

9. You criticize him. We all screw up from time to time. It’s only human. If you’re unhappy with something he says or does, it’s okay to tell him. But, be careful with how you word it.

Don’t label him (“You’re so stupid!”). Don’t bring in the past (“You always do this!” “You never remember!”). Set him up to win, and he’ll be more responsive and open to hearing what you have to say. (“I want to talk with you about this, because I’m feeling distant and want to get closer to you.”)

10. You refuse to give him ‘man cave’ time. When he needs time alone or with his friends to recharge, give it to him. I think everyone does better with some ‘me’ time away from their partner. Respect his need for ‘man cave’ time, however that looks to him, and he’ll come back refreshed, rejuvenated, and ready to love you more.

Ladies, how have you unknowingly pushed men away in the past? Men, how have you ever felt pushed away by the women in your life? Please let us know in the comments below.

10 Things Women Do that Drive Men Away was last modified: December 16th, 2015 by Sandy Weiner